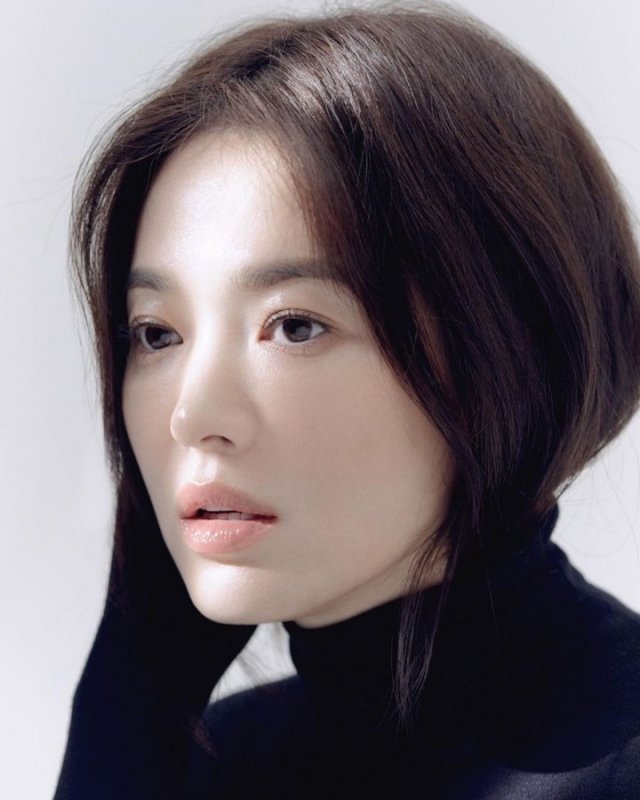 Actress Song Hye-kyo has once again made a name for herself as a supporter of Korean history, collaborating with a Sungshin Women's University professor to distribute leaflets in commemoration of Korean Indepence Day which happened on March 1st. The leaflets can be seen at the Korean Cultural Center in Los Angeles. The leaflets go into detail about the expatriate Korean population in the United States and particularly the leader Ahn Chang Ho who once lived in that area. 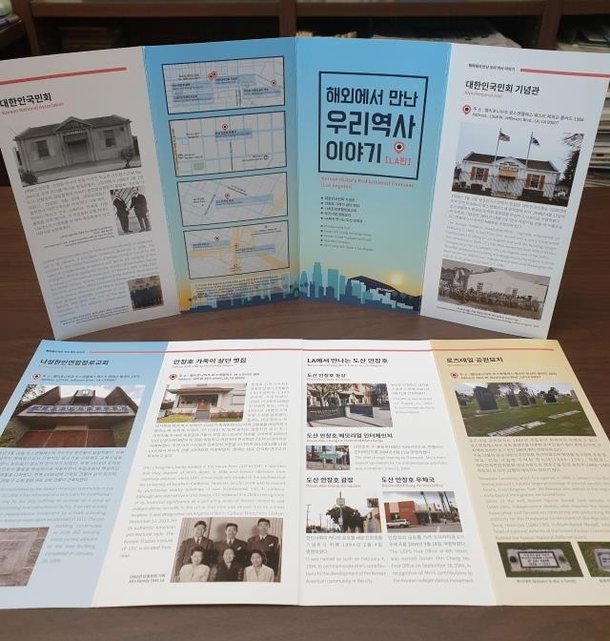 Song Hye-kyo has been a major booster of colonial era Korean history projects over the last ten years. Previously she had also worked to provide leaflets in cities such as Shanghai and Paris among others. Song Hye-kyo has no confirmed projects at present, though her name has come up in discussions of the upcoming drama "Now, We Are Breaking Up" as a possible lead.