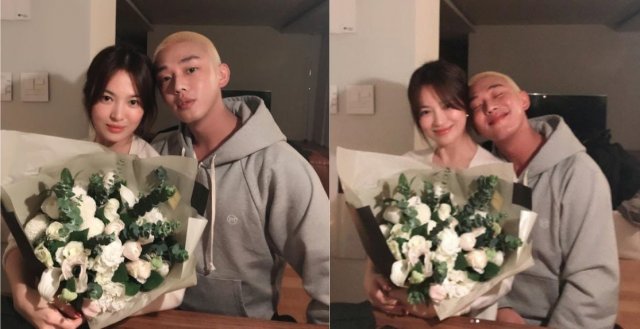 On June 23rd Song Hye-kyo posted in an Instagram Story. The picture featured Song Hye-kyo holding flowers while standing next to Yoo Ah-in. The second picture posted, a black-and-white still of a VIP screening for "Alive" that same day, appeared to confirm that Song Hye-kyo was in attendance. 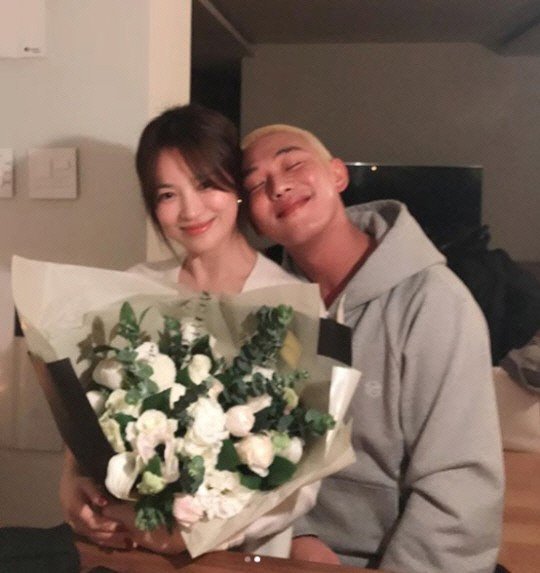 Song Hye-kyo knows Yoo Ah-in because they are represented by the same management company, United Artists Agency, and thus interact with each other socially. Song Hye-kyo is a major South Korean star, but has yet to commit to any new projects since her high-profile divorce from Song Joong-ki, another major star, last year. 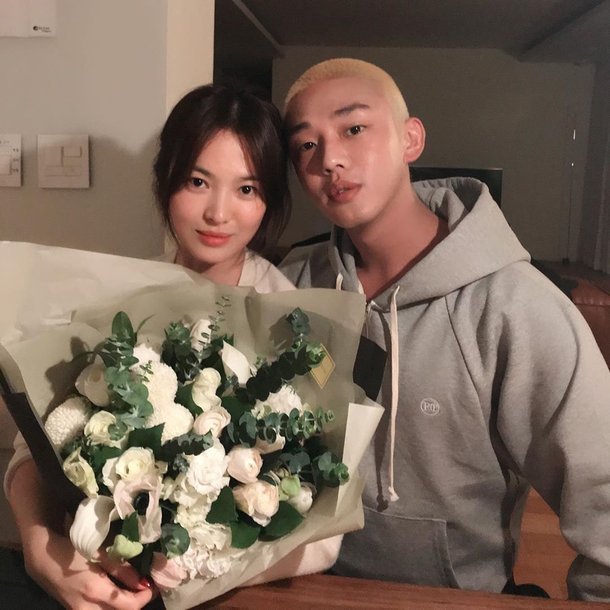 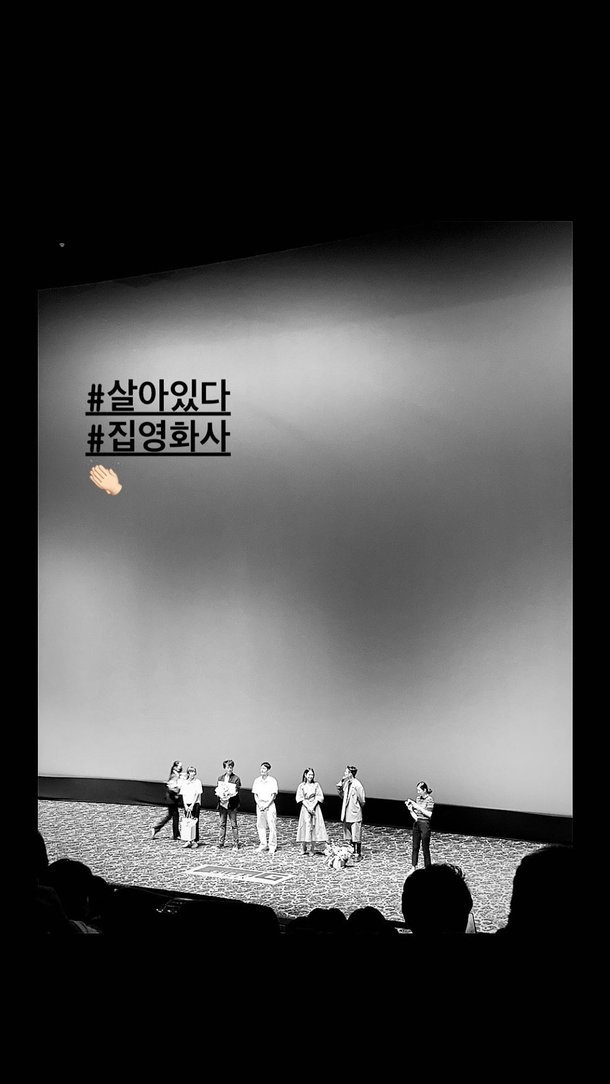