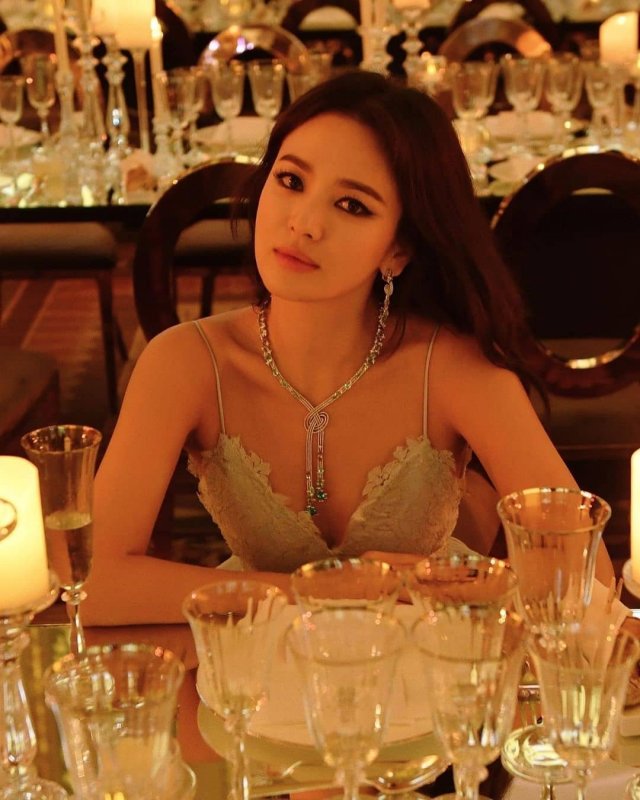 On July 25th Song Hye-kyo's makeup artist posted a picture to her Instagram of Song Hye-kyo at the Chateau Gala in Monaco.

In the picture Song Hye-kyo looks elegant, refined, and exceptionally well made-up. It's easy to see why the makeup artist would want to spread the picture far and wide. The work done on Song Hye-kyo is excellent. 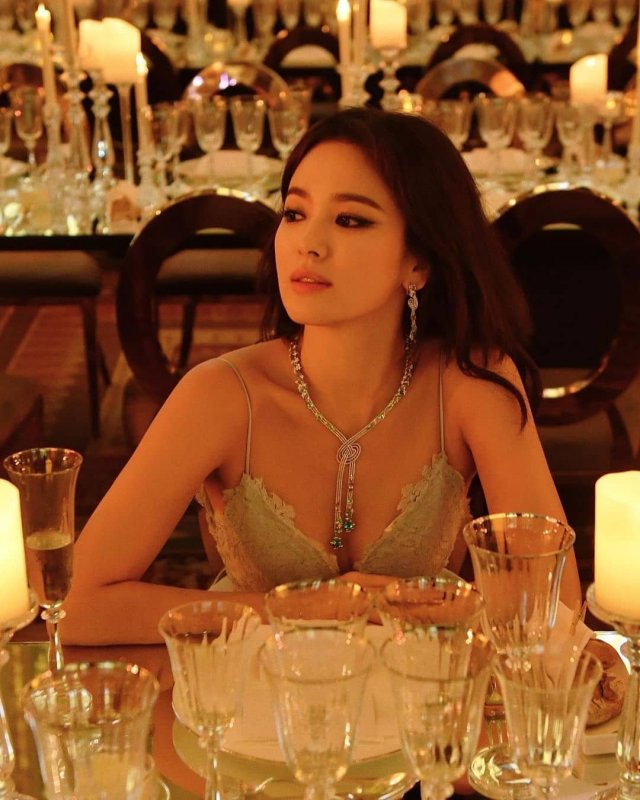 The contrast with recent news about Song Hye-kyo is marked. Her agency recently made aggressive moves to curb rumormongering about the actress in the wake of her high-profile divorce with Song Joong-ki. Song Hye-kyo herself, however, has been overseas for some time now, away from direct contact with people who might inquire about the divorce. Song Joong-ki too is busy on his part, as he is currently filming "Space Sweepers". 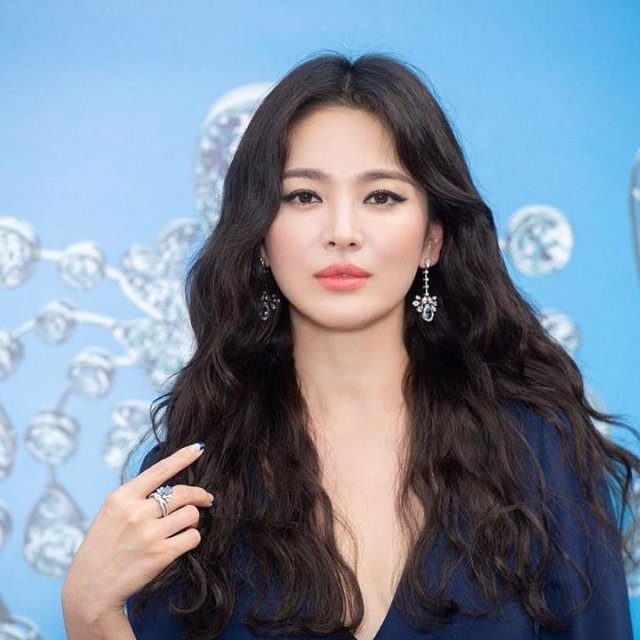 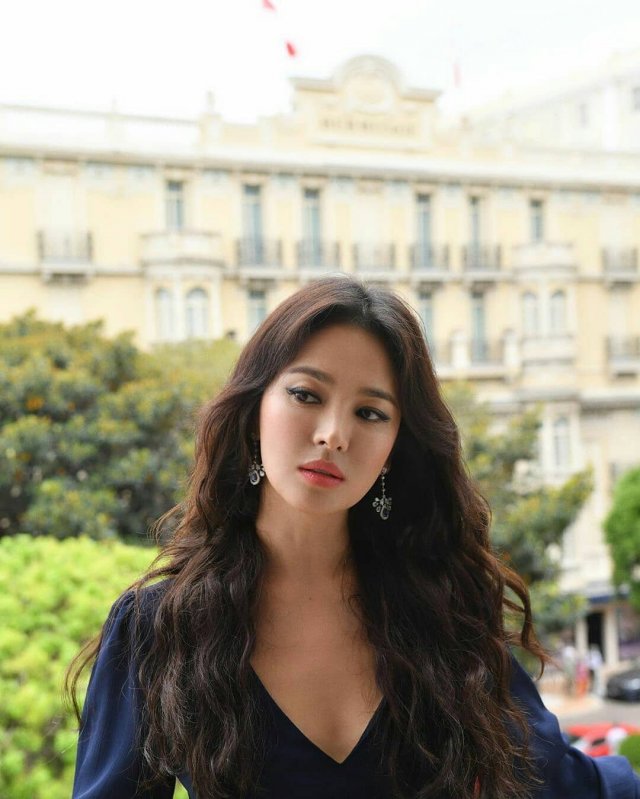