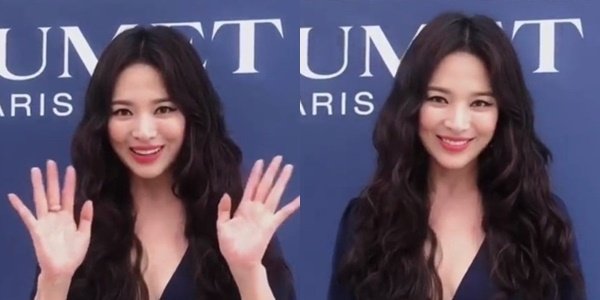 In the interview Song Hye-kyo places a strong emphasis on destiny, stating that recent events in her life have felt beyond her control and effort. However, Song Hye-kyo also rather confusingly stated that this was perhaps not a matter of fate. In any case Song Hye-kyo did specifically emphasize that she needed personal time off this year.

Song Hye-kyo went on to state that, should the situation not be too unreasonable, she planned to take on a new project next year. However, she has made no concrete decisions, so this is just something to be watched out for.