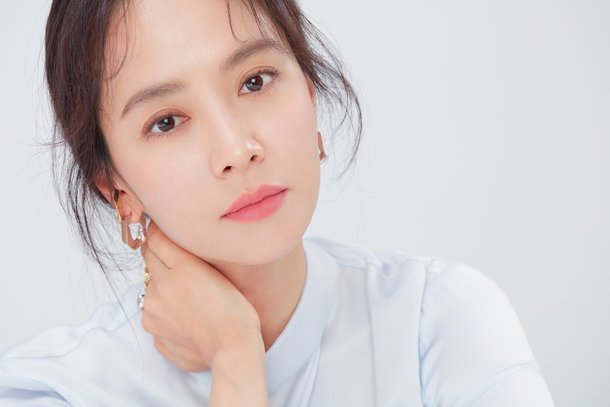 Creative Group Agency, which represents Song Ji-hyo, recently confirmed that the actress would be starring in the upcoming TVING drama "The Witch's Diner" in the leading role. The eight episode drama is to be based on the novel of the same title. The fantasy drama deals with a restaurant which serves food that can make wishes come true, at a price.

Song Ji-hyo will take the leading role as the restaurant's owner, a witch named Jo Hee-ra, a mysterious figure about which nothing is known save her name. This will be Song Ji-hyo's first leading role in a drama since "Was It Love" back in 2020. "The Witch's Diner" will also be the first drama for director So Jae-hyun since "Memorist" last year.