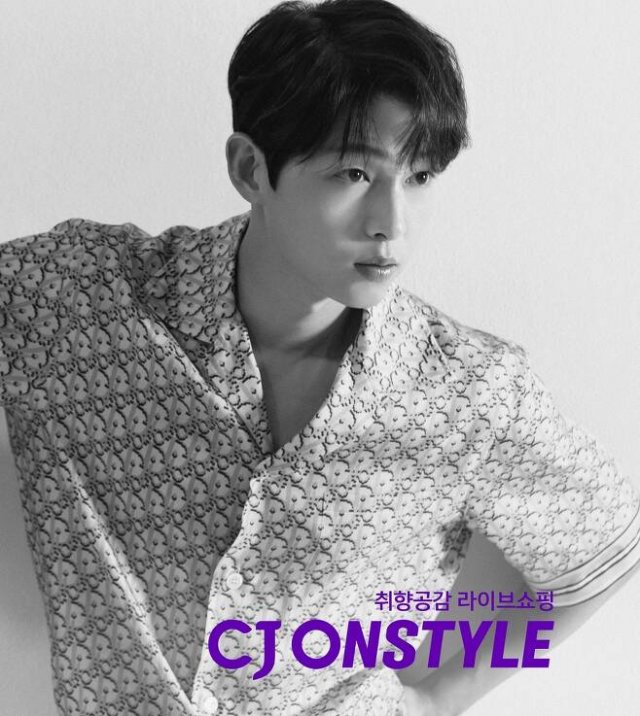 On April 28th CJ ENM announced that actor Song Joong-ki would be the face of their new online shopping platform CJ ONSTYLE. A representative for the corporation described Song Joong-ki's selection as being due to his ability to project a refined, soft image. Song Joong-ki's appeal in the 35-54 year old women's demographic was also cited as being in line with CJ ONSTYLE's target audience. CJ ONSTYLE will launch on May 1st, and has been described as a hybrid form of TV and Internet shopping. 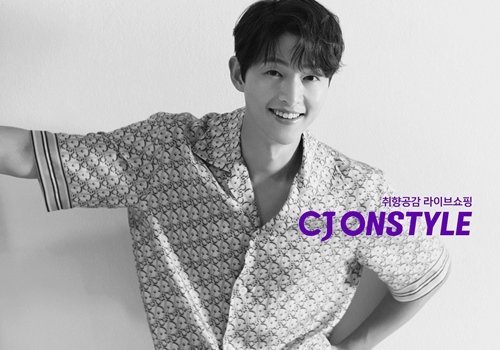 The news comes at a peak moment for Song Joong-ki's popularity. The actor is currently appearing in "Vincenzo" as a Korean-born Italian mafia lawyer. The drama has posted strong domestic ratings and also has an impressive international presence via Netflix. The final two episodes of "Vincenzo" will air this weekend. Song Joong-ki will next appear in the feature film "Bogota: City of the Lost" which has had its filming delayed due to COVID-19 limiting access to its planned international location shooting.