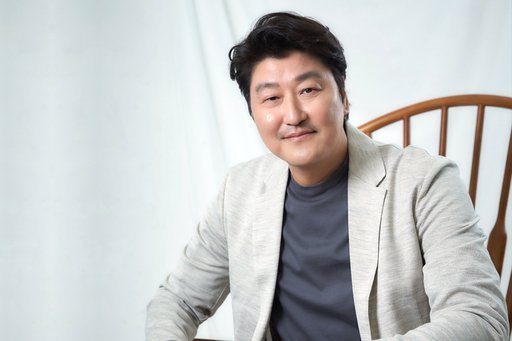 The Brand Reputation Report has just released its latest big data analysis of which actors have the strongest brands. For the period from February 6th to March 7th, fifty actors had their various media mentions analyzed and "Parasite" lead actor Song Kang-ho came out on top as having the strongest image.

The list was dominated by "Parasite" actors in general, as Song Kang-ho was followed by his co-stars Cho Yeo-jeong and Lee Jung-eun. Of the three, Song Kang-ho had the most established reputation in South Korean entertainment prior to the release of "Parasite", although Cho Yeo-jeong and Lee Jung-eun both received much praise and professional advancement thanks to their performances. The sudden interest in the movie was most likely due to its unexpectedly strong showing at the Academy Awards.

Hyun Bin and Son Ye-jin held the fourth and fifth spots in the analysis, most likely due to the overwhelming popularity of the recently completed drama "Crash Landing on You". Choi Wooshik and Lee Sun-kyun, who also appeared in "Parasite" in significant roles, were in sixth and seventh place. Gong Yoo was in eighth place, even though his last project was "KIM Jiyoung: Born 1982" last year.