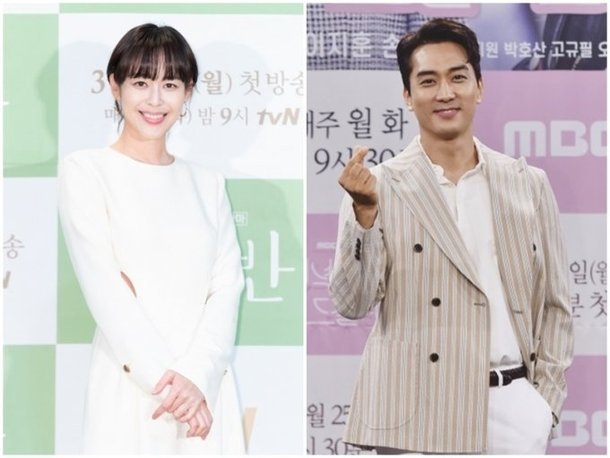 In response to news reports stating that "Voice 4" would start location shooting in Jeju Island next year, a person associated with the production of the drama has stated that nothing has been decided yet in terms of filming. OCN has most likely decided to tread carefully due to the current rise in COVID-19 adjacent restrictions. Despite its relatively low population Jeju Island has been a flashpoint for COVID-19 outbreaks, with the scenario for "Voice 4" long being stated to having moved to that location.

Despite this tempering of expectations, "Voice 4" now has confirmed cast. Lee Ha-na will again reprise her recurring role of Kwon-joo in the drama centered around emergency police reporting. She had appeared in all three previous seasons of "Voice" in the leading role. Song Seung-heon will play her new leading man, being the new equivalent of Jang Hyuk from "Voice" in 2017 and Lee Jin-wook from "Voice 2" and "Voice 3" from 2018 and 2019. No details are yet known about the character he will play.