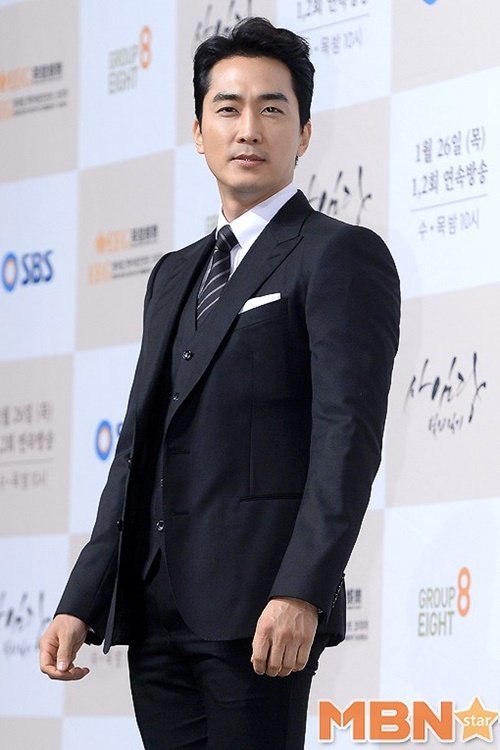 Representatives from Song Seung-heon's agency Better ENT have confirmed that he is currently considering an offer to star in the new tvN drama "The Great Show". This would be his first major role since starring in "The Player" late last year.
"The Great Show" is currently being described as a political drama. The title comes from the common perception that a great deal of politics is stage managed for deliberate cynical effect on the opinions of normal citizens.
Though Song Seung-heon has had a very long career spanning a wide variety of genres, he has not yet done any major political roles nor has he done any meta stories about how narratives are framed for an audience. This may explain why sources are considering Song Seung-heon's current outlook on accepting a role in "The Great Show" to be positiive.
The writer for "The Great Show" will be Seol Joon-seok, whose last project was "Ad Genius Lee Tae-baek" back in 2013. The director will be Sin Yong-whi, who has more recently worked on "Hide and Seek - Drama" and "Cross" in 2018.
Written by William Schwartz