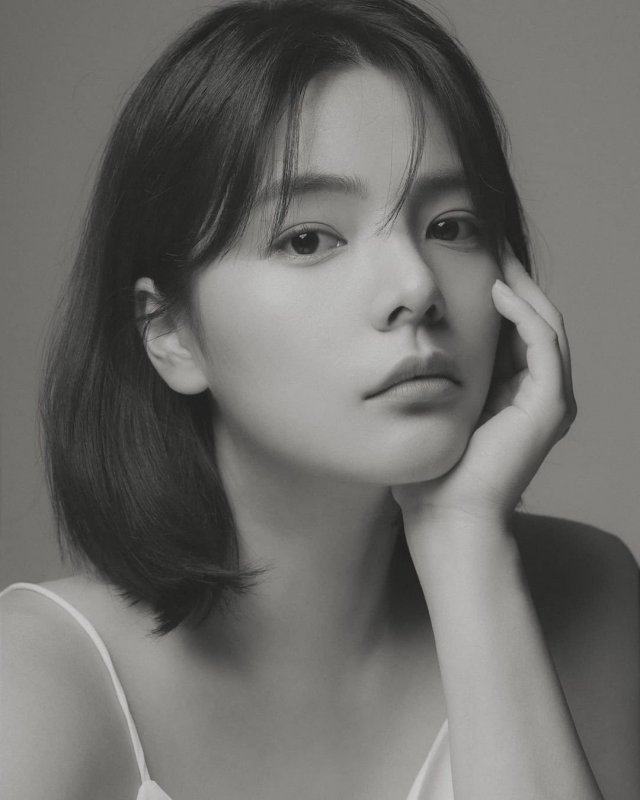 On January 25th Song Yoo-jung's agency Sublime Artist Agency announced that the actress had died on January 23rd. No explanation was offered for the delay in reporting. However, Sublime Artist Agency confirmed that Song Yoo-jung funeral procession had taken place shortly before the announcement, suggesting that her family requested the news be suppressed until they had finished the relevant funerary rites.

Song Yoo-jung was twenty-six years old. No explanation was offered as to how she had died at such a young age. The last mainstream role Song Yoo-jung appeared in was in "School 2017" where she played a minor named student character. Song Yoo-jung had signed a contract with Sublime Artists Agency in 2019, appearing mainly in commercials, music videos, and web dramas in recent years in addition to modeling work.