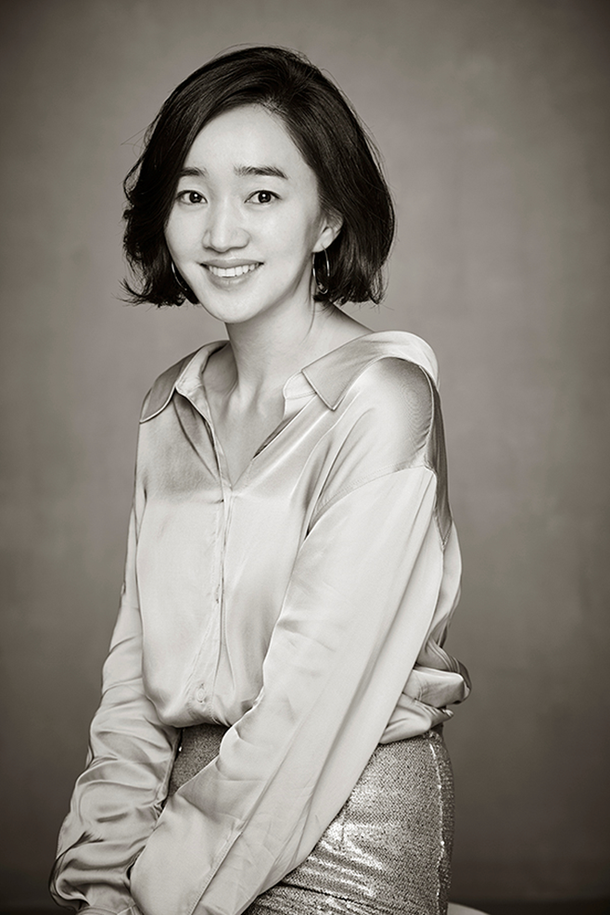 On March 25th, Star J Entertainment announced that its contract with Soo Ae would end on March 31st. She first signed with the agency back in 2001. Soo Ae's most recent drama projects with them include "Mask" and "The Man In My House". She also did the films "Run-off" and "High Society - Movie".

It seems likely that the relatively poor performance of these projects compared to Soo Ae's star power led to her seeking new representation. As of yet she has made no new commitments with any other agency and considering the future of her career alone.

In a statement, Star J Entertainment said that was an honor to work with Soo Ae although the directions they were facing had started to diverge. They wished her support for a better tomorrow and good health.

"[HanCinema's News] Soo Ae's Contract With Star J Entertainment Is at an End"
by HanCinema is licensed under a Creative Commons Attribution-Share Alike 3.0 Unported License.