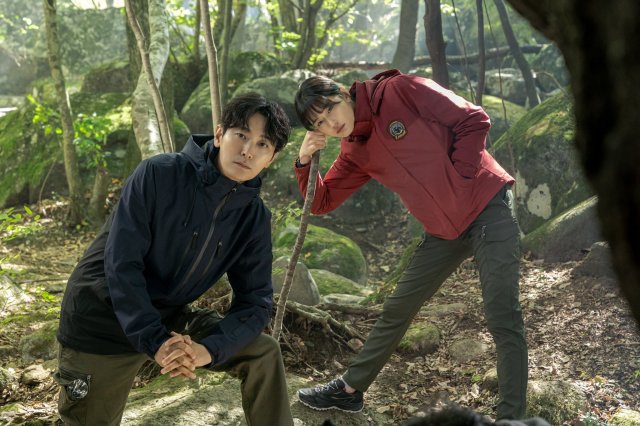 "Jirisan" for example, will be airing on the Chinese streaming service iQiyi internationally. In a bold move, iQiyi purchased international streaming rights for "Jirisan" outside of South Korea and China for some twenty million dollars. Having recently premiered their first South Korean drama "My Roommate Is a Gumiho" iQiyi is confident that the Jun Ji-hyun headlined mystery can attract viewers throughout their target Asian markets.

The supernatural drama "Moving" is based on the Kang Full drama of the same name, and has been confirmed for Disney+. While Disney+ has yet to launch in the South Korean market, "Moving" is a clear attempt to define the Disney+ brand in South Korea around supernatural storylines, complimenting their known reputation for Marvel superhero films. But like iQiyi, Disney+ will be competing in an already crowded market.

Netflix remains the service to beat in South Korea, even as their subscriber numbers have continued to slip. Their distribution deal with Studio Dragon has allowed them much success with dramas like "The King: Eternal Monarch" and "Vincenzo" among many others. South Korean dramas are second only to American dramas in their ability to capture the top spot on Netflix charts in international markets.