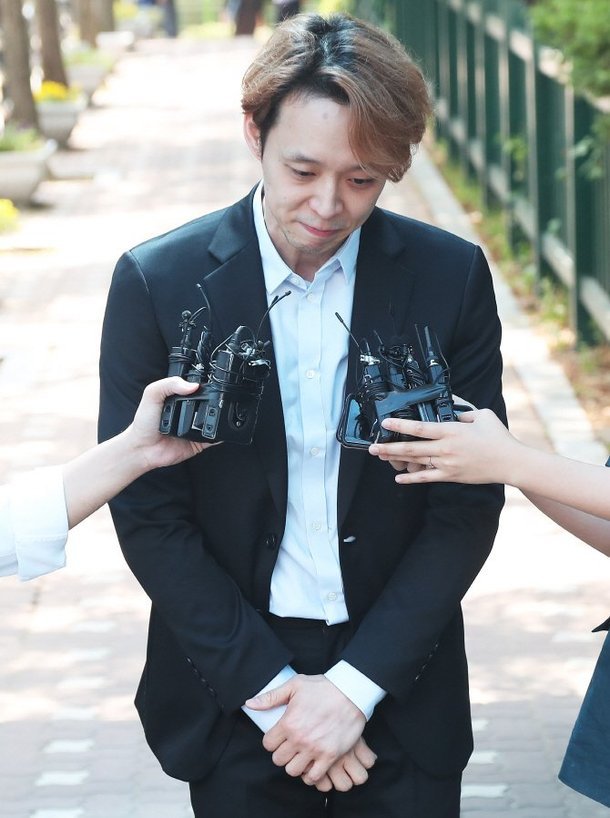 Police have been reluctant to share details about the emerging investigation. It is unclear what the substance of the original allegations was, save for the fact that they involved the head of the investigation having dinner and liquor at Park Yoo-chun's home. It is unknown whether this specific detail has been confirmed, or whether other information was what launched the inquiry.

Three years ago may not seem like a long time, but in the context of South Korean culture much has changed since then. Police suffered a poor reputation for complicity in then President Park Geun-hye's political goals. The new government of President Moon Jae-in has shown a sharply increased interest both in charges of official corruption as well as sex crimes, which may explain why this investigation is only taking place now.