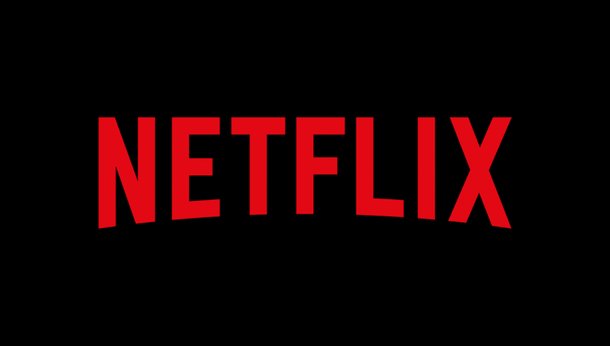 Domestic streaming companies in South Korea have recently been calling for the government to review the Netflix Free Rider Law which was passed in May. The Netflix Free Rider Law was passed this May to deal with the issue of Netflix and other foreign companies being able to use South Korea's domestic Internet infrastructure at no cost. Ironically the same streaming companies now protesting the law were among its intended beneficiaries, as the law addressed an unfair advantage enjoyed by foreign companies not subject to local telecommunications restrictions.

Another problem is that the law mandates a generic level of safety in connections used by streaming companies. While some technical terms are used to define an acceptable level of safety, in practice there are so many different levels of service it's difficult to quantify which levels of service meet the safety threshold. Other sectors of South Korea's telecommunications industry are also preparing official responses to the law and its unintended consequences over the last four months.