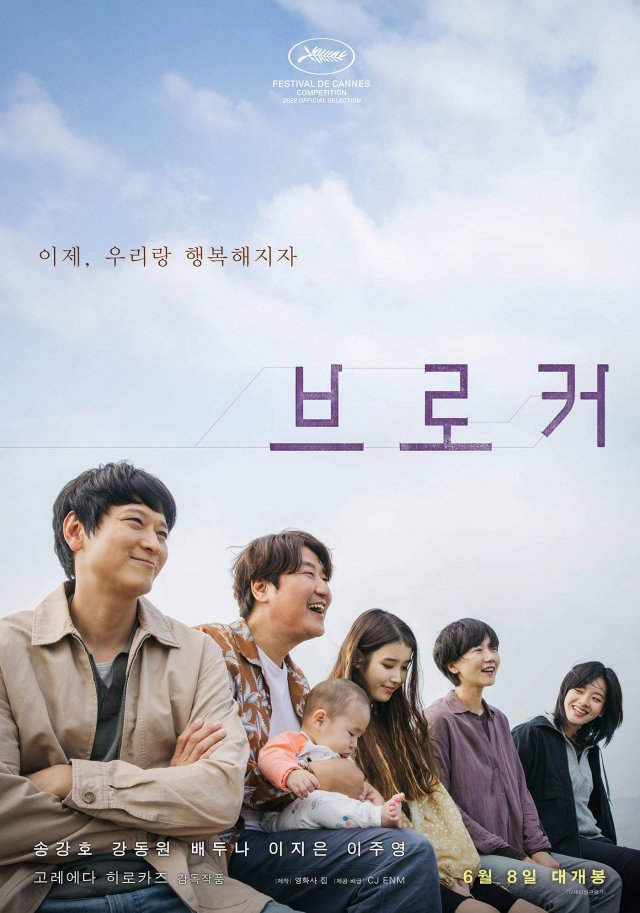 On June 21st representatives for "Broker" confirmed that core cast members of the acclaimed Cannes film, Song Kang-ho, Gang Dong-won, Lee Ji-eun, and Lee Joo-young, would appear to do a stage greeting in Japan on June 26th. Such greetings are common in South Korean film culture. Usually they are announced in advance, but not always. It was not clear how many stage greetings the cast would do, although in South Korea usually multiple visits are made per day.

"Broker" is seeing its official theatrical release in the Japanese market on June 24th, a Friday. The movie made its premiere in South Korea on June 8th, and has earned over a million domestic admissions since that time. "Broker" deals with agents who attempt to take advantage of a baby box in order to secure a healthy baby to sell to other parents. Various mishaps befall these agents, including investigation from law enforcement and the reappearance of the baby's birth mother.