[HanCinema's News] "Start Up" Leads in the Good Data Report 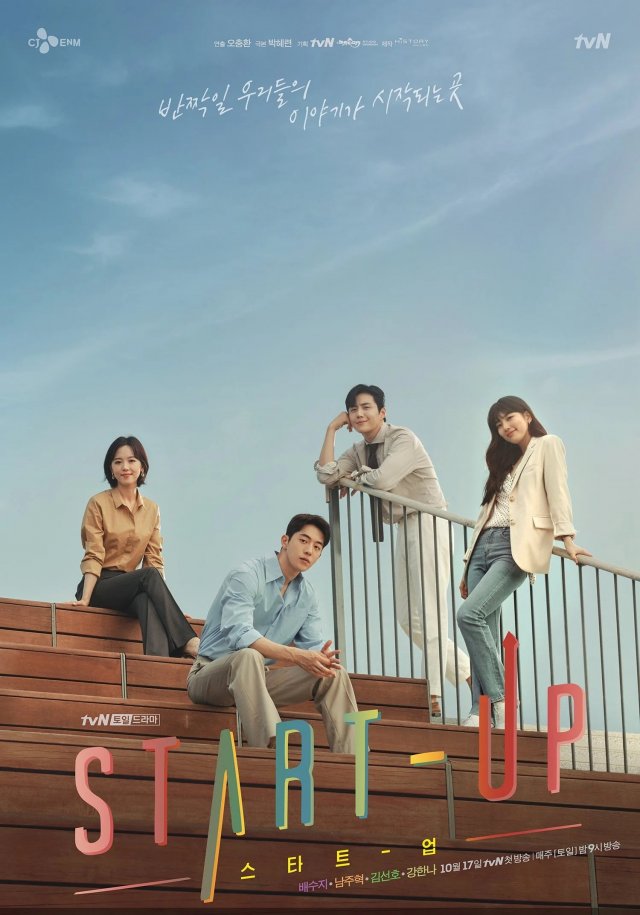 On November 10th the Good Data Corporation released the latest iteration of its Good Data Report, which measures the popularity of South Korean dramas based across multiple social and media platforms. "Start Up" topped the report, with 18.94% of relevant references being made to the drama. Bae Suzy was also the most popular performer, with Nam Joo-hyuk in third place and Kim Seon-ho in sixth place.

"[HanCinema's News] "Start Up" Leads in the Good Data Report"
by HanCinema is licensed under a Creative Commons Attribution-Share Alike 3.0 Unported License.