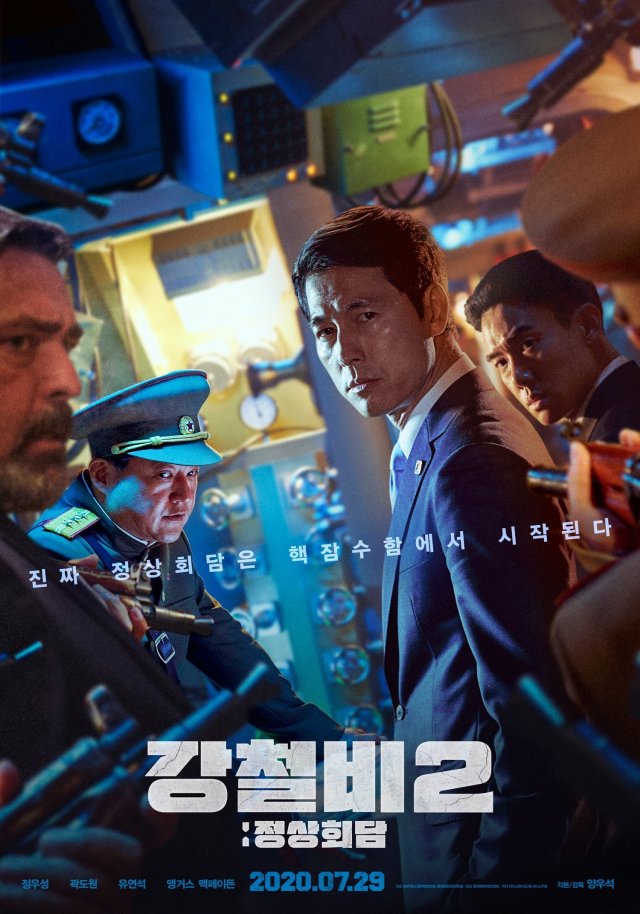 The figures are lower than the first weekend figures reported for "Peninsula" two weeks ago, which ended at 1.8 million, as well as for the original "Steel Rain" from 2017 which had 1.6 million viewers. "Peninsula" was also second at the box office this weekend, with its total viewer count now rising to 3.3 million, and unlikely to go too much farther due to the increase in competition. "Deliver Us From Evil" will open next week.