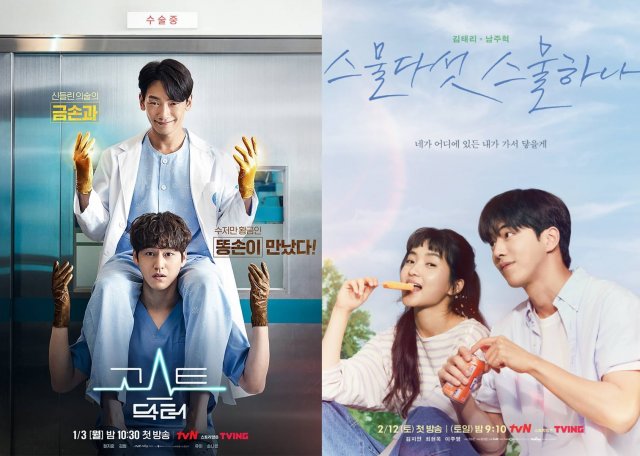 A new report from Studio Dragon shows that the drama production company posted around one hundred million dollars in earnings and business profits of around fifteen million dollars. This is yet another record for Studio Dragon, indicating an excellent start to a year with high expectations. "Ghost Doctor" and "Twenty Five Twenty One" appear to be the biggest individual contributors to the strong quarter, which saw an earnings rise of 3.4% from the first quarter of 2021. 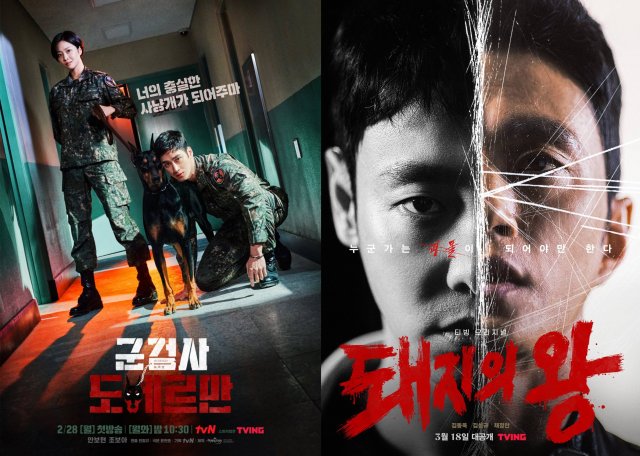 "Military Prosecutor Doberman" and "The King of Pigs" also did well, though these dramas only aired about half of their episodes during the first quarter with the rest in the second quarter. Other dramas from Studio Dragon over this time period include "Bulgasal: Immortal Souls" and "Bad and Crazy" with "A Superior Day" and "Juvenile Justice" also seeing release. While not all of these dramas were hits, they represent a wide variety of genres and appear to vindicate Studio Dragon's corporate strategy.

A representative for Studio Dragon stated that the company was exploring more partnerships to push its advantage in the OTT marketplace. A recently announced partnership with the Japanese webtoon distribution company Line Digital Frontier appears to be in line with this strategy. At present, "Our Blues" is the most popular ongoing project from Studio Dragon, and can be streamed worldwide via Netflix.