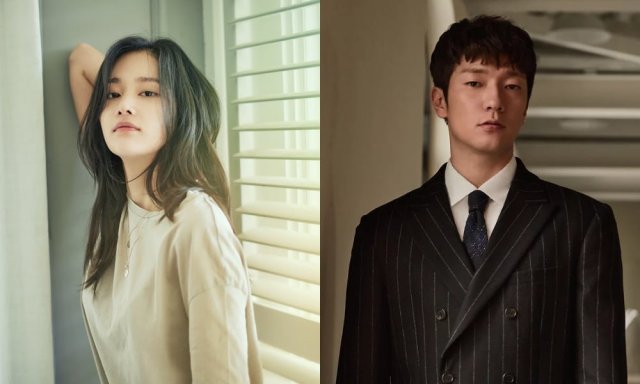 On August 24th CJ Entertainment confirmed the existence of the new movie "Woo-ri and Ja-young", although this is as yet a working title. The title character Woo-ri will be played by Sukku Son and the title character Ja-young will be played by Jun Jong-seo. Sukku Son has a few credits, with his most noteworthy role to date being in the drama "Matrimonial Chaos". Jun Jong-seo is a new actress, with her leading role in the movie "Burning" being her only released credit to date.

"Woo-ri and Ja-young" is the latest project from writer/director Jeong Ka-young, who has made a splash on the independent film circuit in recent years with her films "Bitch On the Beach", "Hit the Night", and "HEART", all of which are known for their frank female-centered approach to dating and sexuality. "Woo-ri and Ja-young" is the first corporate backed project from Jeong Ka-young. CJ Entertainment has most likely seen an opening due to the success of the similarly themed "Crazy Romance" last year.