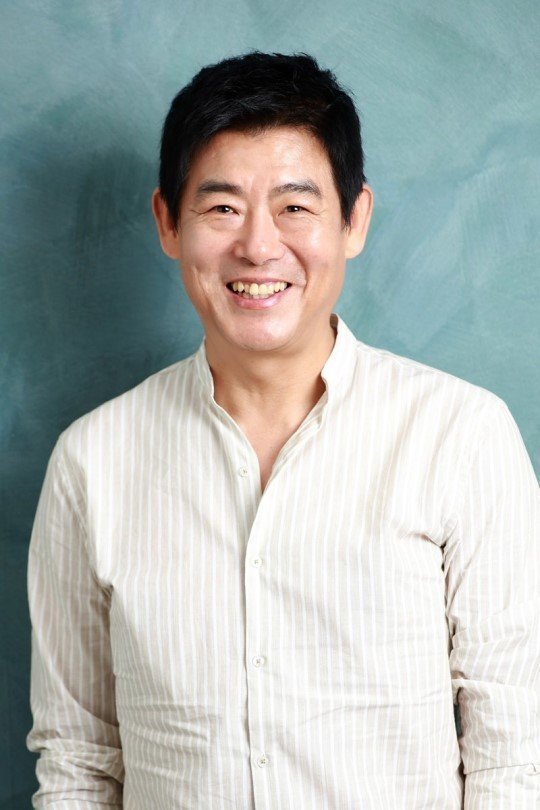 Sung Dong-il's new movie "Metamorphosis" is opening on August 21st. The veteran actor frequently appears in a wide variety of projects and in promotional interviews for "Metamorphosis" he's been talking about hanging out with V, Park Bo-gum, and Jo In-sung.

Sung Dong-il's relationship with V dates back to when they were on "Hwarang" together, back before BTS made him more famous. He knows Park Bo-gum from "Answer Me 1988". They visited Sung Dong-il in Busan once for wine while he was filming in the area.

Sung Dong-il's connections go beyond that as well. He claims to have met Jo In-sung, Lee Kwang-soo, and Go Hyun-jung on a separate occasion. Sung Dong-il says that the secret to his likability with younger actors is that he only uses his expertise to praise them as friends, leaving negative criticism for less social environments.

Sung Dong-il considers this attitude important because he considers filmmaking to not be a pleasant job on the spot. He says what makes the experience enjoyable is earning money in the process. Sung Dong-il also mentions liquor as being an important element in these social events for getting his juniors to open up, but stated that he does not give them an unreasonable amount or otherwise force it on them.