[HanCinema's News] Supporting Cast Revealed for "Now, We Are Breaking Up" 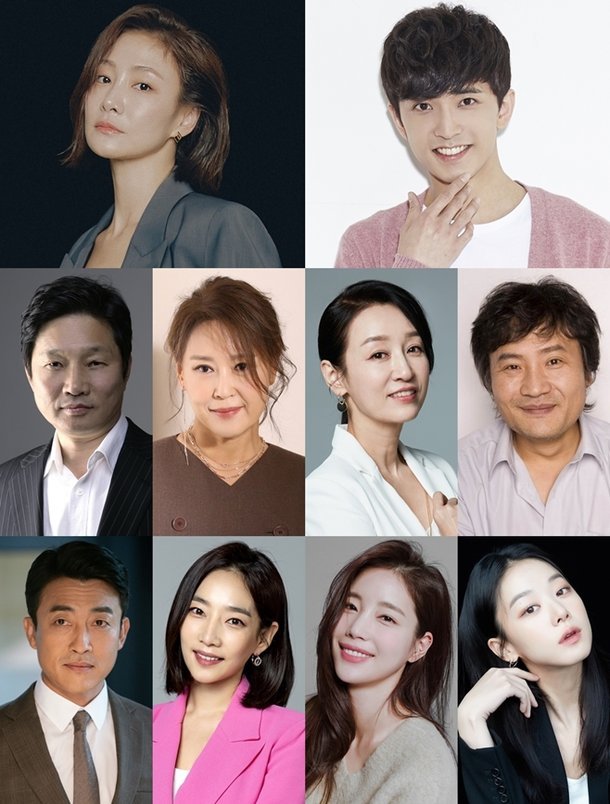 On March 11th the upcoming SBS drama "Now, We Are Breaking Up" revealed the major supporting cast for the production. This followed the confirmation of the first and second leads the previous day. As the title implies, "Now, We Are Breaking Up" deals with various men and women in the middle period of their lives coming to terms with the fact that their current relationships are at an end.

Park Hyo-joo and Yoon Na-moo will play the married couple of Jeon Mi-sook and Kwak Soo-ho who are friends to the main characters. Joo Jin-mo-I will play Representative Hwang, Cha Hwa-yeon will play Min Hye-ok, Nam Gi-ae will play Kang Jeong-ja, and Choi Hong-il will play Ha Taek-soo. These four characters are only described as being parents to the lead characters. It is as yet unclear which characters they are the parents of or if they will be in relationships with one another.

Elsewhere several actors who work underneath Song Hye-kyo's character at her job as a design team manager at a fashion company. These include Jang Hyuk-jin, playing Go Gwang-soo, Song Yoo-hyun playing Oh In-ah, and Lee Joo-myung playing Nam Na-ri. "Now, We Are Breaking Up" is expected to broadcast on SBS sometime this year, with no current release window beyond that.

"[HanCinema's News] Supporting Cast Revealed for "Now, We Are Breaking Up""
by HanCinema is licensed under a Creative Commons Attribution-Share Alike 3.0 Unported License.