[HanCinema's News] "Suriname" to Delay Filming Due to COVID-19 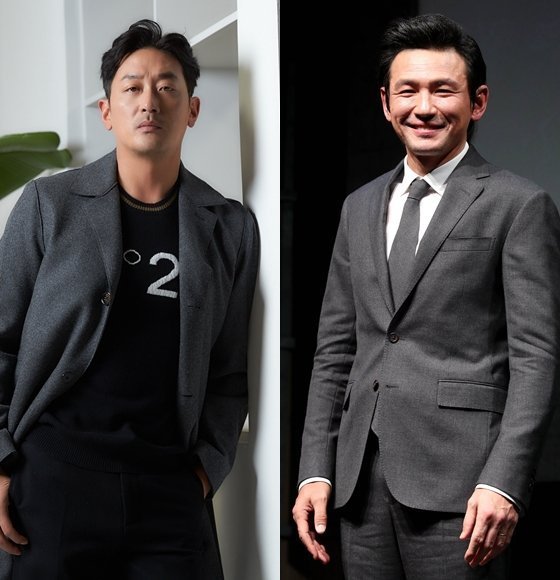 On April 2nd persons close to the production of "Suriname" confirmed that due to COVID-19 the drama's production is now indefinitely delayed. "Suriname" was to be the latest work from Yoon Jong-bin, the director of the highly acclaimed "The Spy Gone North" from 2018.

"Suriname" had major stars Ha Jung-woo and Hwang Jung-min committed for the project based on the real-life story of a Korean person in the country of Suriname who became a drug lord. Expectations were high for the it. It had an unusually high budget of thirty million dollars, quite above what most dramas are produced for in the South Korean market.

However, plans for filming are now in flux due to travel restrictions from the Dominican Republic regarding COVID-19. The Dominican Republic had been the agreed upon filming location for the series. "Suriname" is only the latest work to have had its production status delayed by COVID-19, with "Bargaining" and "Kidnapped" suffering from similar delays.

"[HanCinema's News] "Suriname" to Delay Filming Due to COVID-19"
by HanCinema is licensed under a Creative Commons Attribution-Share Alike 3.0 Unported License.