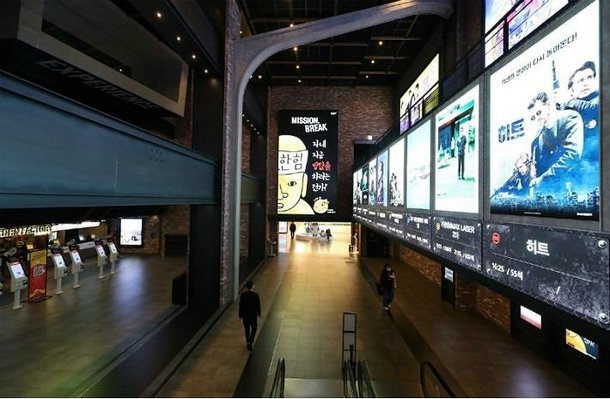 The Film Industry Restructuring Special Interest group recently released a survey conducted of parliamentary candidates in the upcoming elections to gauge support for legislation to restructure South Korea's film industry. This initiative has been dubbed the post Bong Joon-ho law, in honor of the director who unexpectedly took the world cinema market by storm with the popular movie "Parasite" last year.

Restructuring the South Korean film industry has long been an interest of critics and film professionals to better preserve the industry's artistic integrity against commercialism. Such suggested practices include regulation of the film industry's business practices, enforcement against monopolistic screen domination by major blockbusters, and a guarantee of funding and support for more independent films.

Of the 477 candidates who were contacted by e-mail for their opinion on such legislation, 292 responded. Of these 292, 286 expressed support for such legislation, with 6 stating that they would not support such legislation. Though 185 candidates did not respond, even if their non-responses are interpreted as nos a decisive majority of candidates are now on the record as supporting a post Bong Joon-ho law.

In terms of political party respondents, 81% of the candidates from the liberal party expressed support of such a law, versus 100% of centrist party candidates and 34.4% of conservative party candidates. Other minor party candidates were not asked their opinion via the e-mail survey, which only focused on the country's three largest parties.

Such legislation is also widely supported by South Korean film industry professionals, 1325 of whom have signed a petition to bring such legislation to a vote in parliament back in February. Among the celebrities who signed this petition are directors Im Kwon-taek and Lee Chang-dong. Actors Ahn Sung-ki and Jung Woo-sung, as well as actress Moon So-ri have also expressed their support for such legislation.