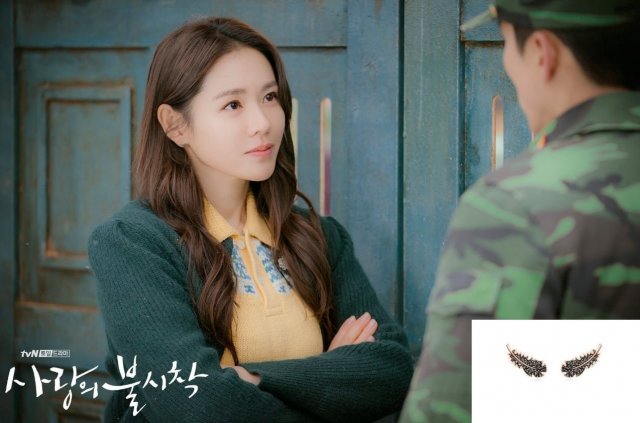 The Austrian glass company Swarovski has emerged as a beneficiary of the success of the currently airing drama "Crash Landing on You".

Their NAUGHTY brand earrings, specifically variant 5509722, have emerged as a major seller on South Korean auction sites. In "Crash Landing on You" the earrings are worn by Son Ye-jin's character.

While Son Ye-jin's character is a very wealthy heiress, and the earrings in question look very regal and expensive, they are actually quite affordable and normally retail well under the one hundred dollar range. Prices have been driven up somewhat, as Swarovski does not currently stock the jewelry on their website, suggesting that the sudden increase in demand has taken the company by surprise.