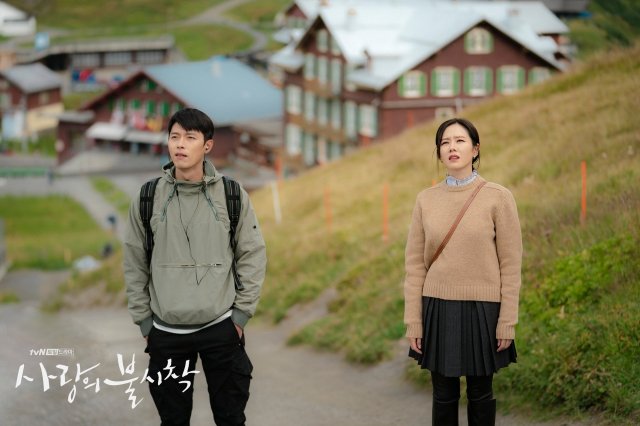 According to screenwriter Park Ji-eun Switzerland is a critical nexus for multiple plot points. First, well-off people in North Korea frequently send their children to Switzerland in order to study. Secondly, Switzerland is a major international location that's very popular for paragliding. The fact that Son Ye-jin's character spent significant time there at least partially explains why she of all people would become involved in a paragliding accident. 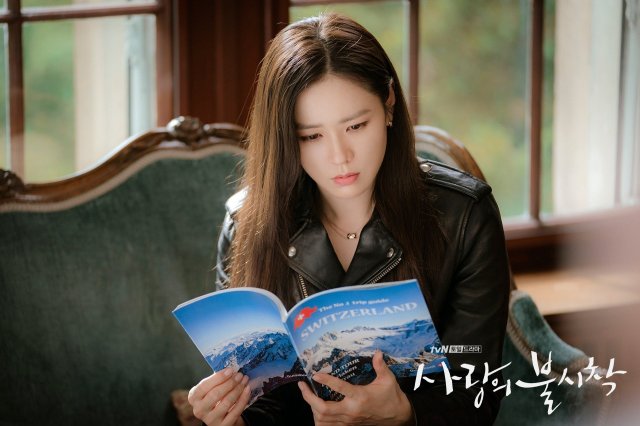 The greater coincidence, which has done much to excite viewers, has been how the Switzerland scenes are slowly piecing together the past relationship between the two leads. This has helped call attention to the general consistency in characterization, explaining many of the preconceived attitudes the couple have toward one another. It's just one of many factors that has allowed "Crash Landing on You" to build itself to a strong ratings success.