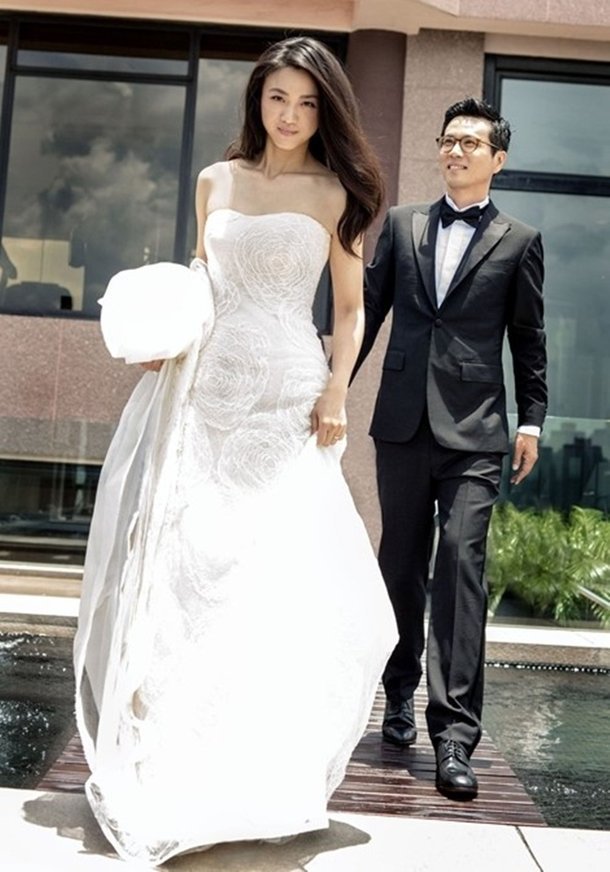 A representative from the production company behind "Wonderland" has confirmed that Chinese actress Tang Wei is considering taking the leading role, but has not yet accepted it. Tang Wei's husband, Kim Tae-yong, is directing "Wonderland", his first feature-length film since "Late Autumn - 2010", where Tang Wei was the lead actress.

Bae Suzy was also considered for the leading role. Her agency confirmed that she had received an offer back in June, back when "Wonderland" did not yet have a working title. That Tang Wei is now considering an offer suggests that Bae Suzy rejected it.

If Tang Wei were to accept the part, this would be her first role in a South Korean movie since "Late Autumn - 2019", and would also mean a professional reunification between her and her husband Kim Tae-yong. The two were married in July of 2014 and welcomed their first daughter in August of 2016 in Hong Kong.