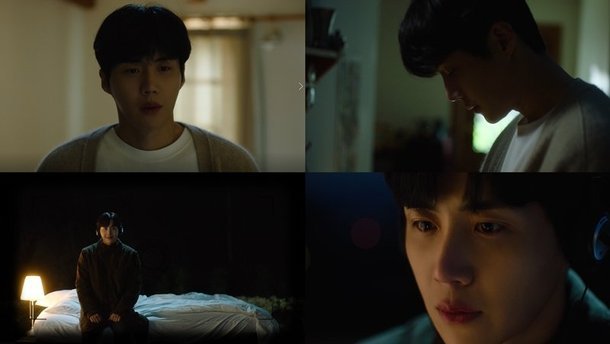 On December 11th Eptione Project released a teaser video for their upcoming song Insomnia. Inititally only noticed by the musical group's fans, the teaser video in question has since stoked interest among Kim Seon-ho's fans as the actor plays a starring role in the video as the implied protagonist of the song. The teaser video can be watched here although English subtitles are not available.

As expected for a music video performance, Kim Seon-ho's performance is entirely wordless as his face simply appears in various contexts alongside the vocals. Kim Seon-ho can be seen doing photography and listening to an unknown recording of some sort in the video. Younha is the lead vocalist for the song, which will be available for purchase on December 15th at six 'o clock in the evening Korean time.