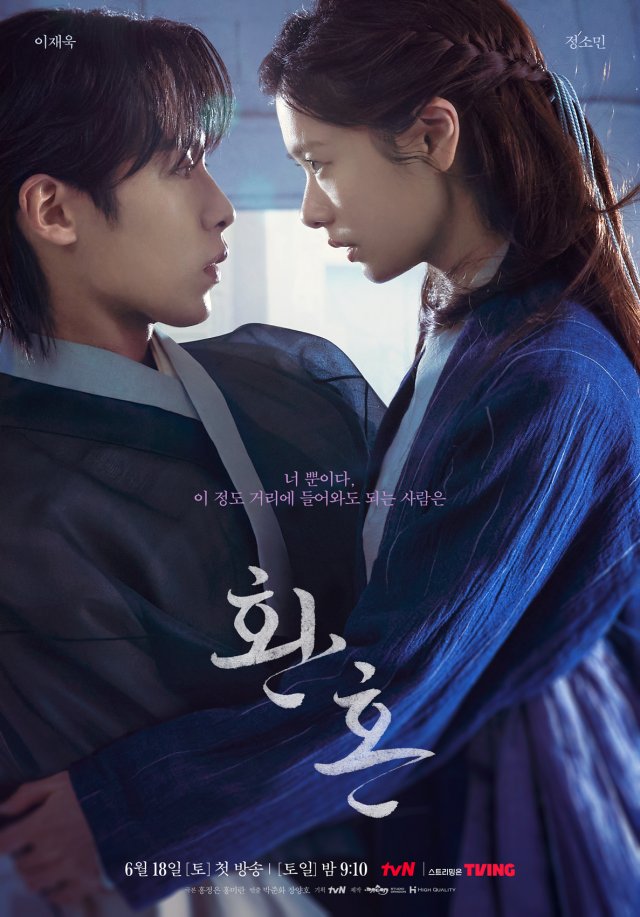 On July 11th a South Korean news service reported that "Alchemy of Souls" would be getting a part two. According to a source affiliated with the production, "Alchemy of Souls" has already finished its original production run of twenty episodes, but based on strong positive reception to the drama so far, shooting has now renewed for the sake of completing another ten episodes. The first twenty episodes still represent a complete storyline, resolving the conflict of the lead character played by Jung So-min.

Apparently, part two of the drama will shift the protagonist position to a different heroine- the one played Go Yoon-jung, who is currently appearing in "Alchemy of Souls" in a supporting role. Director Park Joon-hwa stated that the thirty episode of plan for "Alchemy of Souls" had been discussed from the drama's earliest stages. Many involved in the production thought that twenty episodes would not be sufficient for dealing with the full extent of the story. 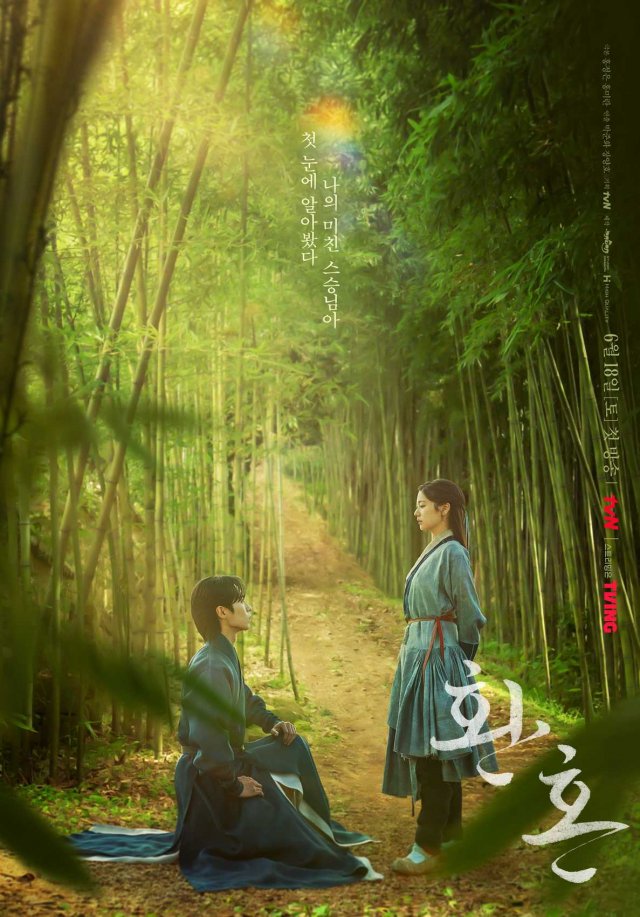 Jung So-min's agency has strongly denied any notion that she was fired from the role, stating that they had also been told of this plan from the outset and so had only negotiated for her appearance in the first twenty episodes. Jung So-min is still considering appearing in the second part of the drama as well. Aside from the shift in the position of female lead, all other major cast members, including Lee Jae-wook, are expecting to reprise their roles.