[HanCinema's News] "The Bad Guys: Reign of Chaos" Behind the Scenes Stills 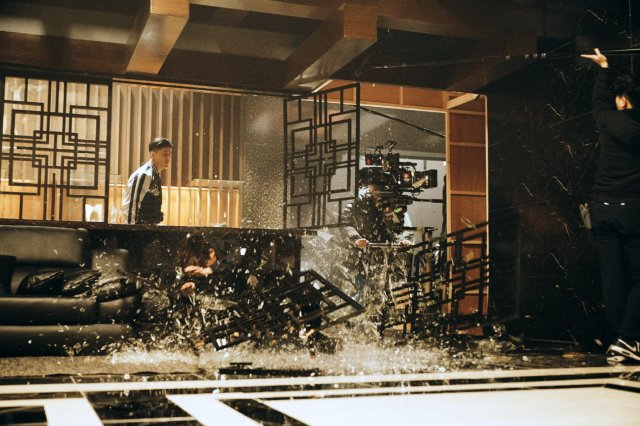 On September 23rd "The Bad Guys: Reign of Chaos" released behind the scenes photo stills of the movie's filming. This follows the film's second straight week atop the South Korean box office. 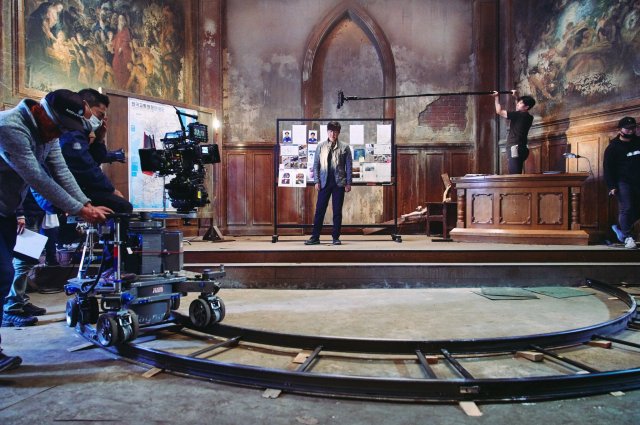 The stills confirm what many had suspected, which is that the movie relied on practical effects to do its action scenes, rather than computerized special effects. Reportedly, getting the right equipment and staging it correctly took over two weeks - although by all accounts the effort was worth it, as the staging gave the movie a surprisingly realistic feel. 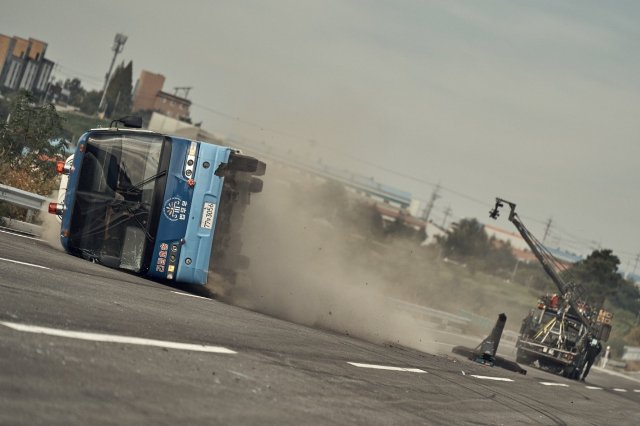 Another less explosive detail shown in the images is the abandoned church which the titular bad guys use as their hideaway. The production team found an actual abandoned church to use for those scenes, remodeling as necessary to create a suitably ironic effect. An abandoned church is, after all, the last place one would expect to find hardened criminals working as temporary invesigators. 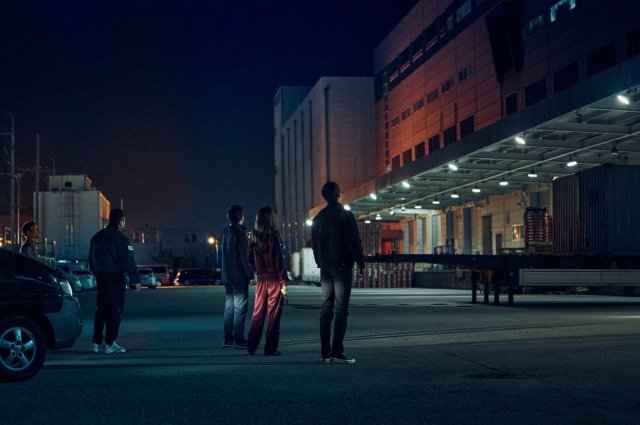 Director Son Yong-ho has talked about how proper setting was very important for the movie in order to properly set the tone. He described the climax in particular as having to be specially adapted to the scale of each individual character. The church remodeling job alone took over a month.

"[HanCinema's News] "The Bad Guys: Reign of Chaos" Behind the Scenes Stills"
by HanCinema is licensed under a Creative Commons Attribution-Share Alike 3.0 Unported License.