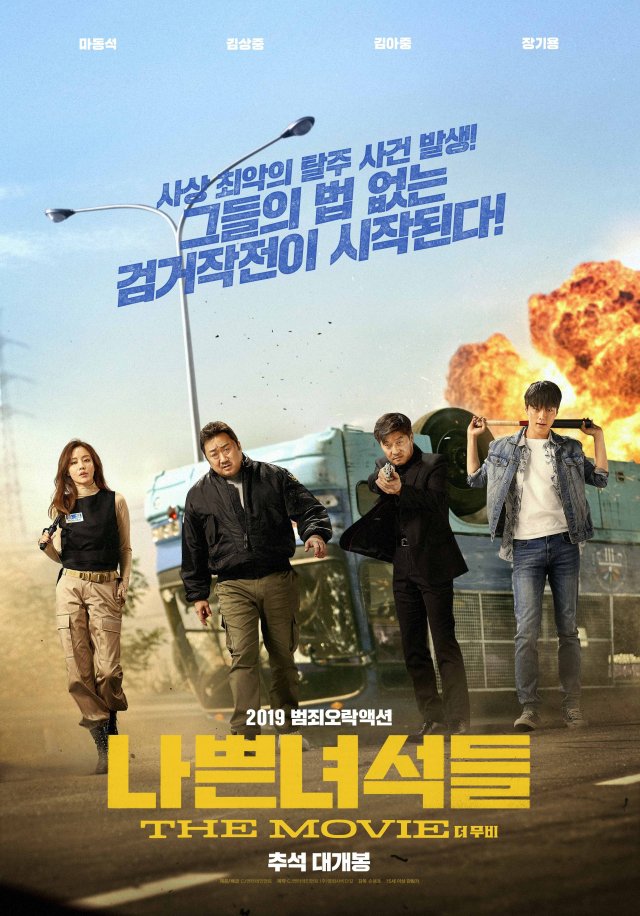 This offers little insight as to the long-term viability of "The Bad Guys: Reign of Chaos", since in the long run "The Face Reader" and "The Fortress" had very different fates. While "The Face Reader" achieved over nine million admissions, "The Fortress" couldn't even get over four million, as the movie was quickly eclipsed by the surprise hit "The Outlaws" which, like "The Bad Guys: Reign of Chaos" was an action crime thriller headlined by Ma Dong-seok.

The poker themed "Tazza: One Eyed Jack" has hit two million viewers, while "Cheer Up Mister Lee" has passed the one million viewer mark. All three of these films face tough competition from major foreign releases. As of this writing "The Bad Guys: Reign of Chaos" is the only one to continue to hold strong ratings in online reservations compared to the competition.