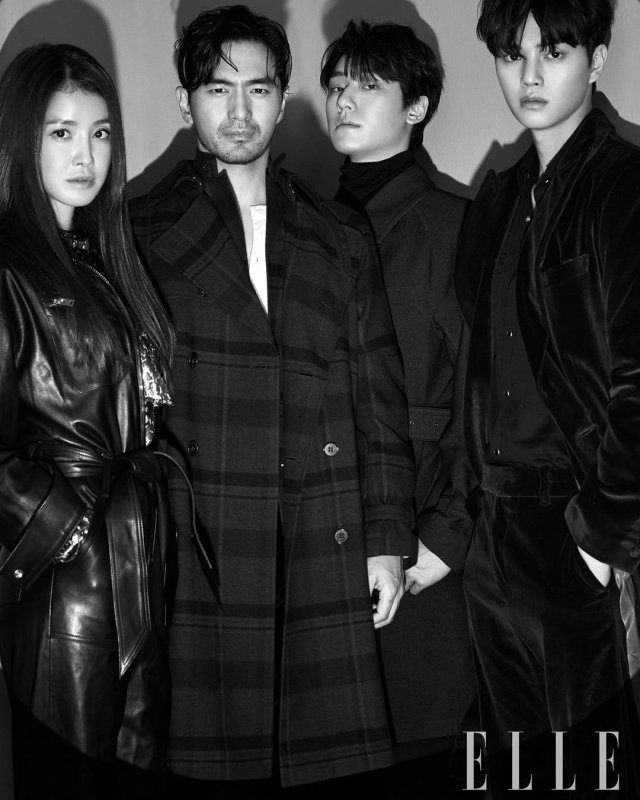 On December 18th Netflix released photos of the cast of "Sweet Home" which were produced for Elle Magazine. The move by Netflix coincides with the official release of "Sweet Home" on the streaming platform worldwide. Song Kang, Lee Jin-wook, Lee Si-young, and Lee Do-hyun all appear in the photos. 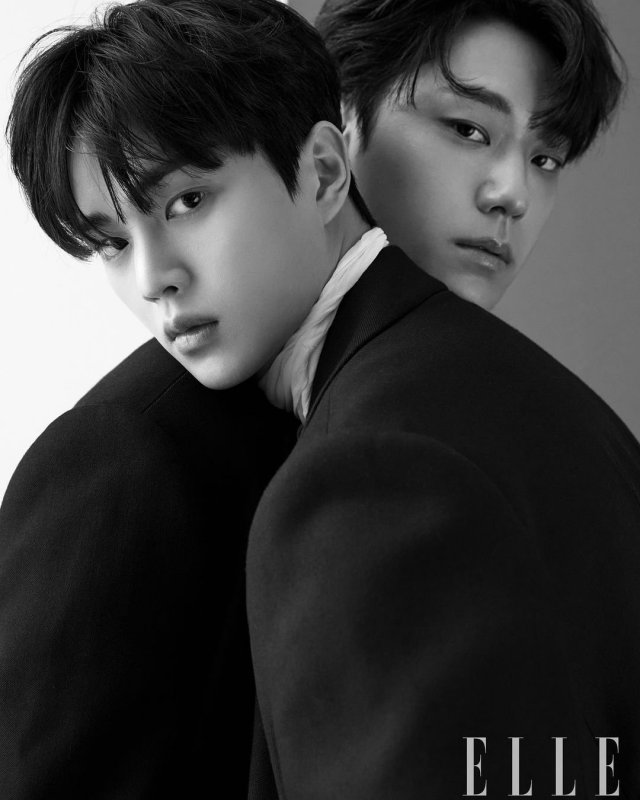 The actors all wear imposing, sinister expressions in the relevant photos. This is an obvious parallel for the way their characters act in the drama, which focuses on the darker sides of people as they are thrust into a crisis situation. Song Kang has claimed that he needed to greatly deepen his acting technique in order to make his character work. 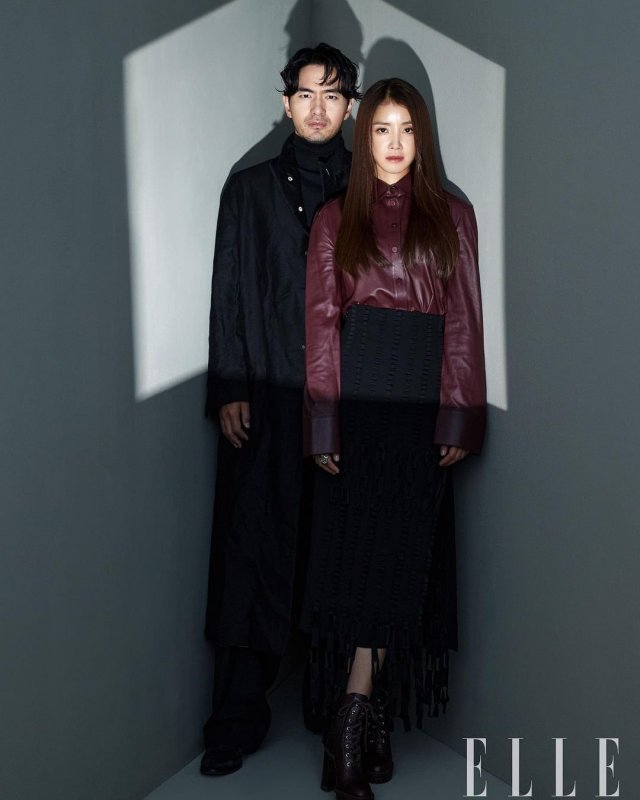 Lee Jin-wook likewise claimed that he had no useful real-life experiences to use as an analog for his character, necessitating a fresh transformation. Lee Si-young simply described her role as an emotional honor. Lee Do-hyun credited this production wide attitude to director Lee Eung-bok, who told them not to overthink.

"[HanCinema's News] The Cast of "Sweet Home" Appears in Elle Photoshoot"
by HanCinema is licensed under a Creative Commons Attribution-Share Alike 3.0 Unported License.