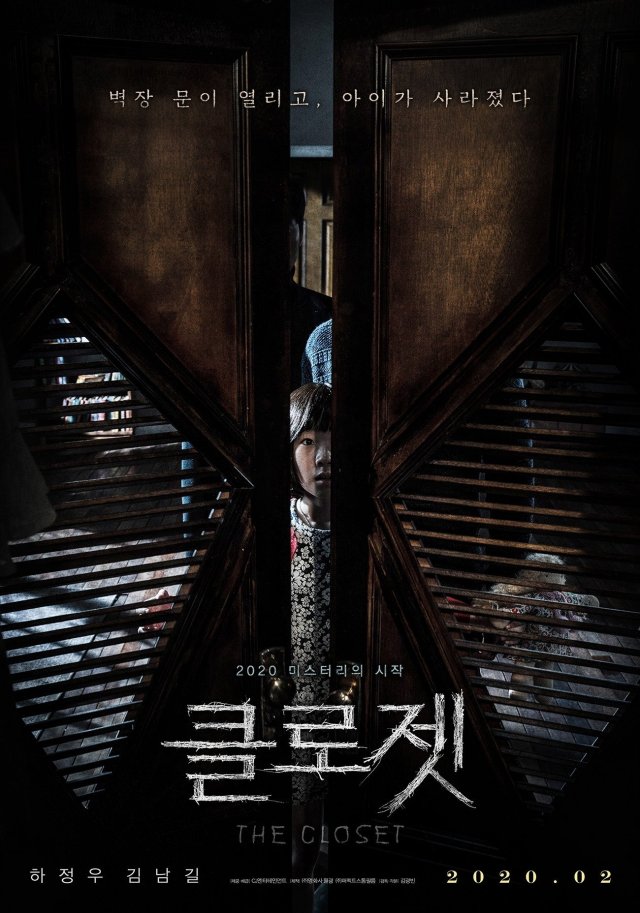 Over the New Year's holiday, marketing for "The Closet" has ramped up in South Korean theaters. The horror film, which is set to come out in February, stars Ha Jung-woo and Kim Nam-gil as men searching for a missing girl.

Specific details about the movie's plot remain vague, as the film's trailer focuses largely on the movie's horror elements. The prominence of the February release in current marketing suggests a weak January release calendar.

As "Extreme Job" proved a massive hit in 2019, a few comedies are sprinkled throughout the month. "The Man Standing Next", the only film with a January release date and a major star in the form of Lee Byung-hun, still doesn't have a fixed release date.

"[HanCinema's News] "The Closet" Shaping up to Be the First Major Film of 2020"
by HanCinema is licensed under a Creative Commons Attribution-Share Alike 3.0 Unported License.