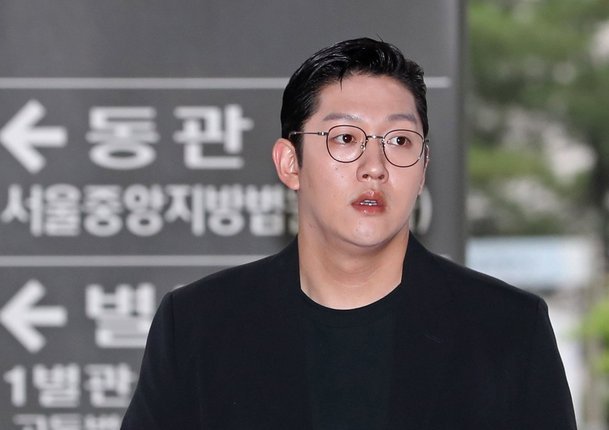 Following the deaths of Sulli and Goo Ha-ra in short succession, angry fans have been lashing out at the perceived causes of these deaths, namely malicious online comments. Both Sulli and Goo Ha-ra had suffered from depression over the years from battling with such negative influences.

However, though both performers had made a name for themselves by acting in opposition to such commenters, the South Korean Internet's immediate reaction to their deaths has painted a very different story. Once news of Goo Ha-ra's death broke interest spiked in her ex-boyfriend, Choi Jong-beom, who was recently given a light sentence and probation on charges of harassing and threatening her.

Curiously, he was found not guilty of taking illegal nude visuals of her for blackmail purposes, even though this was the most widely publicized charge. Choi Jong-beom has faced a steady stream of threats following Goo Ha-ra's death and has had to close down his social media accounts as well as his hairshop. Online commenters have signed offical Blue House petitions to reinvestigate the charges against him, very firmly on Goo Ha-ra's side.

The highly public nature of Goo Ha-ra's case has reverberated back to Sulli, who died last month of alleged suicide. Going through Sulli's social media profiles fans have identified the starlet's older rapper ex-boyfriend Choiza and made similar threats and personal attacks against him, blaming his monstrous behavior for Sulli's depression. However, save for the age difference between the two, most notions of abuse in the relationship were conjectural.

A major irony of the ongoing situation is that similarly vile comments directed at Sulli, Goo Ha-ra, or other celebrities are relatively rare. While Goo Ha-ra faced criticism earlier this year for reacting with hostility to a commenter's suggestion that she had plastic surgery and Sulli responded aggressively in response to negative comments about her support of the no-bra movement, they also had quite a bit of support from commenters who agreed with their position.

"[HanCinema's News] The Deaths of Sulli and Goo Ha-ra Provoke Concerns About Negative Comments"
by HanCinema is licensed under a Creative Commons Attribution-Share Alike 3.0 Unported License.