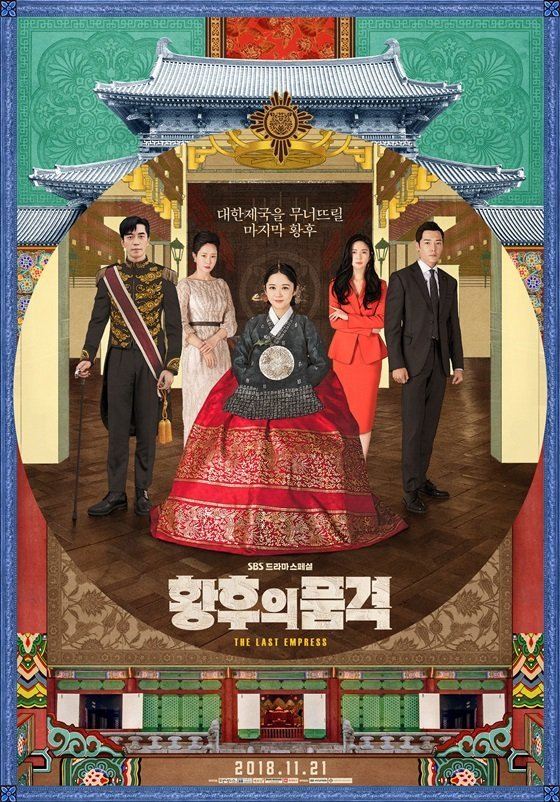 On February 25th the new Good Data rankings were released for the third week of February. Marking which dramas are trending the strongest, the rankings show "The Last Empress" in the #1 spot for the third straight week for topicality. As individual performers, Jang Nara ranks #1 and Shin Sung-rok ranks #3.

As "The Last Empress" recently ended, there will be soon be more movement on the higher levels of the chart. The data for the current chart was compiled between February 18th and February 24th, analyzing reactions and publicity regarding the current crop of hour long dramas across both traditional media and social media.