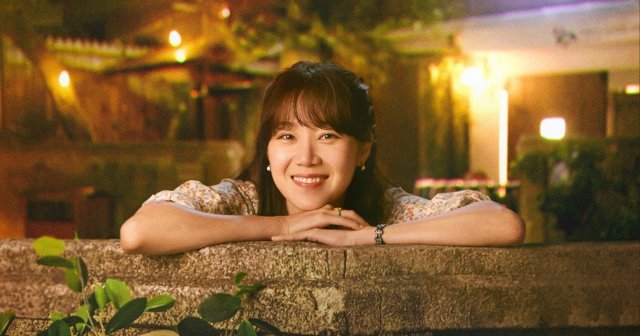 "When the Camellia Blooms" has been a huge success on South Korean television hitting ratings upward of 14%. Though many factors are responsible for this, a subtler one is the unusual name of its main character. Dong-baek, who is played by Gong Hyo-jin, literally translates as Camellia. But why is the lead character of this aggressive romance named after the flower?

Both Gong Hyo-jin's agency as well as the drama's production company have confirmed that the lead's name was Dong-baek way back when the drama was still in pre-production. At the time the name was not considered relevant to the story and an explanation was not expected to be forthcoming.

But a person close to the drama's production has confirmed that there is a thematic meaning connected to the name of the flower. As a winter flower, the Camellia is intended to evoke a cold image. However, as the flower blooms, so too does the character in the drama bloom, despite the poor general conditions. The hope was that viewers would be able to make this connection themselves.

However, aside from the thematic connection a literal one has also flowed from the script that delves back into the lead character's unfortunate childhood. Flourishes like this have done much for the drama's reputation and allowed it to reach greater heights in popularity.

"[HanCinema's News] The Origin of Gong Hyo-jin's Character Name in "When the Camellia Blooms""
by HanCinema is licensed under a Creative Commons Attribution-Share Alike 3.0 Unported License.