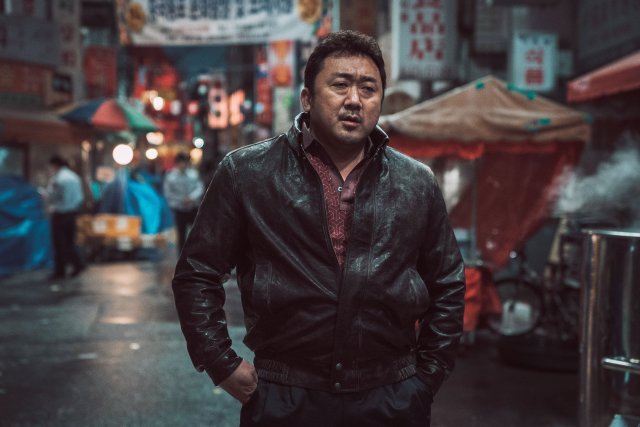 The new situation appears to be a result of the worsening situation in South Korea in regards to COVID-19.

The specific cause is that Vietnam had instituted a ban on fifteen day tourist visas emanating from South Korea. The ban started when the crew had already arrived in Vietnam, but not the cast. This has forced a reconsideration of the shooting schedule, as the production company must now request exemptions for the cast and crew. The crew has already returned to South Korea, as both cast and crew have to be in Vietnam at the same time for shooting to proceed.

The mix-up appears to largely be due to bad timing on the part of the travel itineraries and miscommunication between the production company and the relevant Vietnamese officials. "Bargaining" is unlikely to face similar difficulties with its production schedule, as none of its cast and crew have yet arrived in Jordan, and the production company is already discussing exemptions for its cast and crew with the Jordanian government in regards to their more extreme travel ban.

"[HanCinema's News] "The Outlaws 2" Delays Shooting in Vietnam"
by HanCinema is licensed under a Creative Commons Attribution-Share Alike 3.0 Unported License.