[HanCinema's News] "The Outlaws 2" to Film in Vietnam as Planned 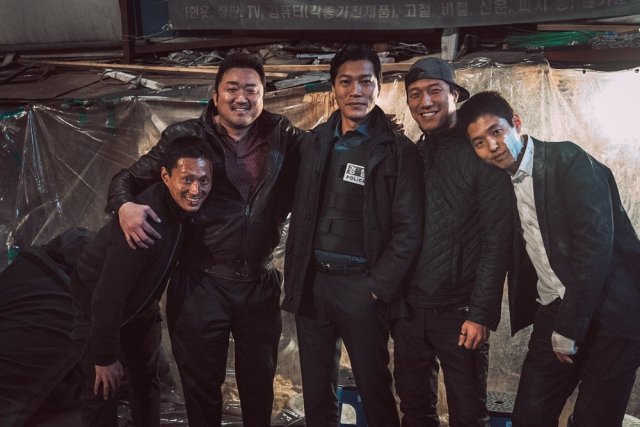 Persons close to the production of "The Outlaws 2" have confirmed that the anticipated sequel to "The Outlaws" is expected to begin shooting as planned in spite of the COVID-19 outbreak. Location shooting for the film in Vietnam is set to begin in March.

Though Vietnam is one of the closest countries to China, it has had one of the best track records in regards to the COVID-19 outbreak, quickly identifying, quarantining, and curing all sixteen known persons who had contracted the disease. Vietnam has not announced any draconian measures against South Korean visitors.

This stands as a contrast to the ongoing situation in Jordan, where South Korean visitors have been banned from entering the country outright, with the fate of the "Bargaining" shooting schedule hanging in limbo. In that case as well, the relevant production company has expressed confidence that filming will proceed on schedule.

"[HanCinema's News] "The Outlaws 2" to Film in Vietnam as Planned"
by HanCinema is licensed under a Creative Commons Attribution-Share Alike 3.0 Unported License.