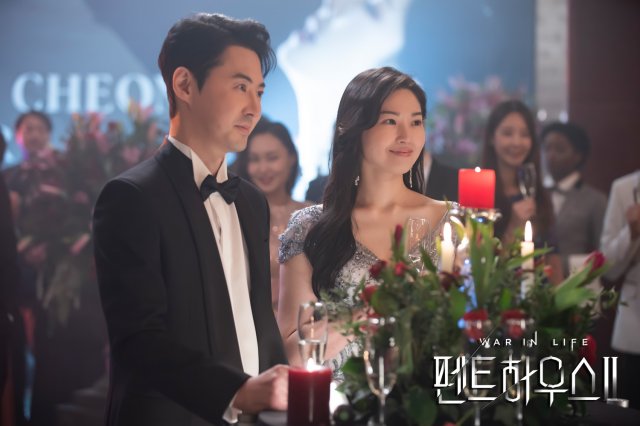 "The Penthouse" was a huge hit last year, to the point that "The Penthouse 2" and "The Penthouse 3" were confirmed before the drama had even finished airing. Alongside this popularity, many celebrities have been given cameo appearances on the major pop culture fixture. "The Penthouse 2" has also promised that more such cameos are incoming. 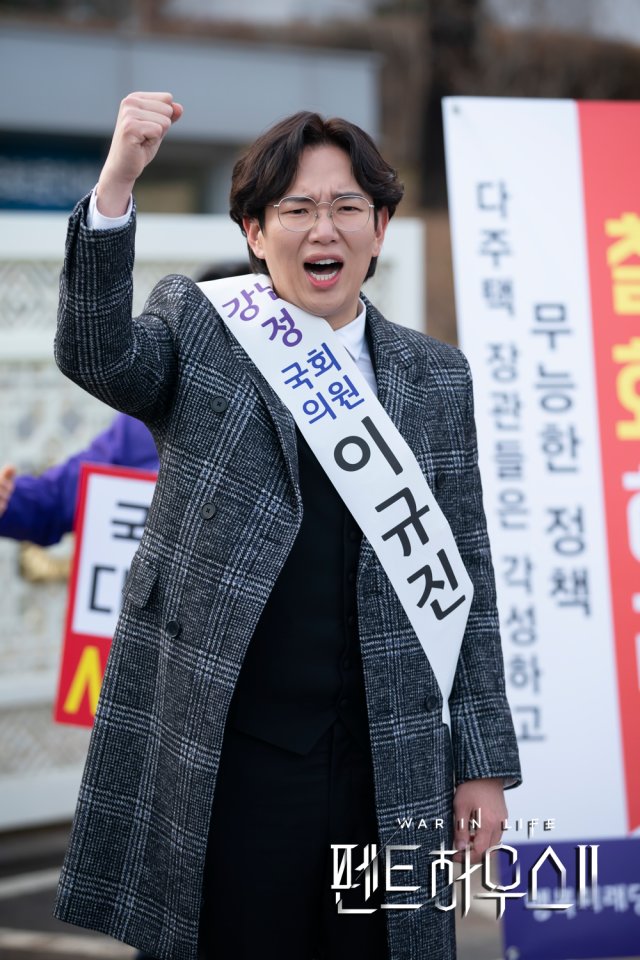 The first announced cameo was Jun Jin and his wife Ryu Yi-seo, the latter of particular interest as she is not a celebrity, but had appeared with her husband on a long-running variety show program. Further cameos were more muted, with "The Penthouse 2" deciding it would be more fun to surprise viewers with the exact roles. Jang Sung-kyu, for example, plays the chief of staff of the character played by Bong Tae-gyu. This subplot, though minor, also gave Jang Sung-kyu an opportunity to reprise the role. 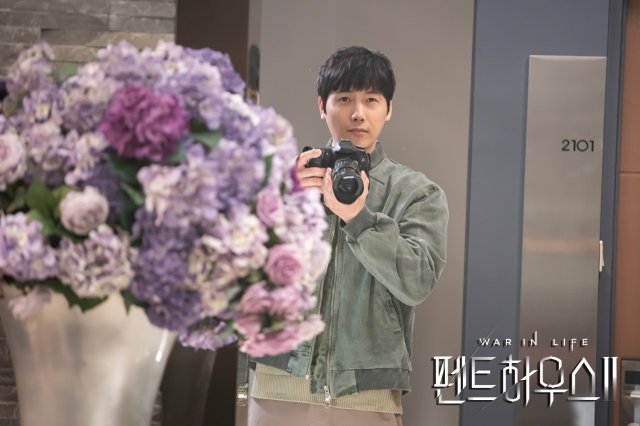 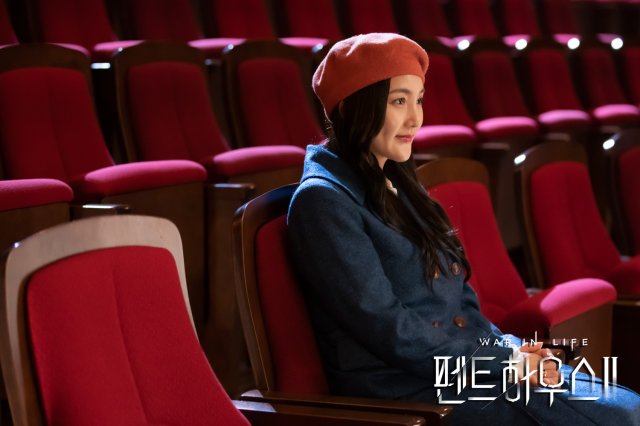 Elsewhere Lee Sang-woo played a walk-on role as a journalist, while the singer Bada filled in as a substitute for the voice of Kim So-yeon's character. Nam Bo-ra plays a tutor who accepts a bribe, while Lee Si-eon has a brief part as a murder investigator. In many cases the context behind what the parts even are can't be easily explained without getting into spoilers, and "The Penthouse 2" has thrived on the element of shocking surprise much like its predecessor. 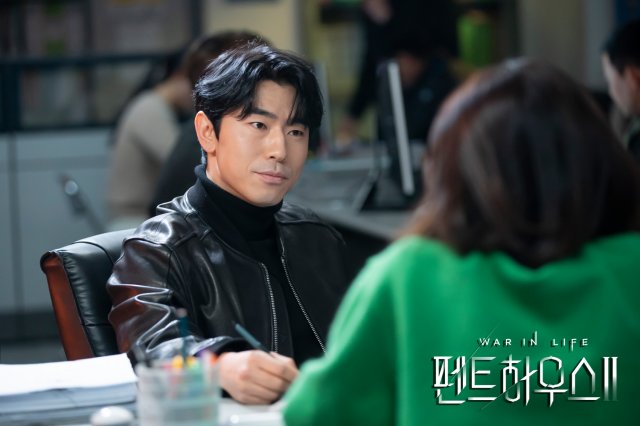 And the celebrity cameos are still as of yet not at an end. Kim Kwang-kyu has been confirmed as having an upcoming appearance. The exact role is as yet unknown, but Kim Kwang-kyu will be a difficult actor to miss. His bald head and energetic personality have long made Kim Kwang-kyu a highly recognizable face in the South Korean entertainment industry. "The Penthouse 2" had ratings of 26.9% in its sixth episode which aired on March 7th, the highest to date for the drama.