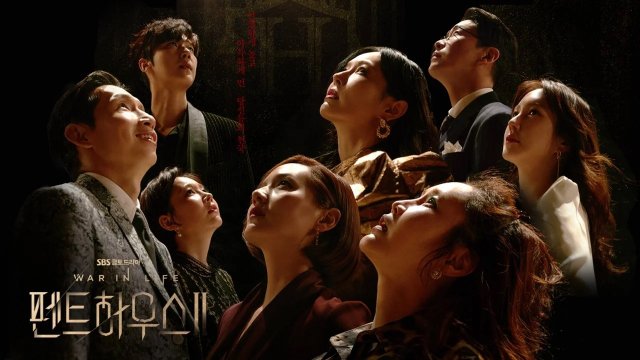 The various twists and turns in the plot involved multiple promises of revenge among the lead characters as well as a plastic surgery plot point. "The Penthouse 2" has quickly developed a reputation of outrageousness commensurate with that of the first season of "The Penthouse" to the apparent approval of fans. Elsewhere on Friday night "Beyond Evil" suffered a small drop to 4.3%, while on Saturday "Vincenzo" had 8.1% and "Times" had 1.6%.

"[HanCinema's News] "The Penthouse 2" Hits 24% Ratings in Its Second Weekend"
by HanCinema is licensed under a Creative Commons Attribution-Share Alike 3.0 Unported License.