[HanCinema's News] "The Penthouse 2" to Air Unedited This Week 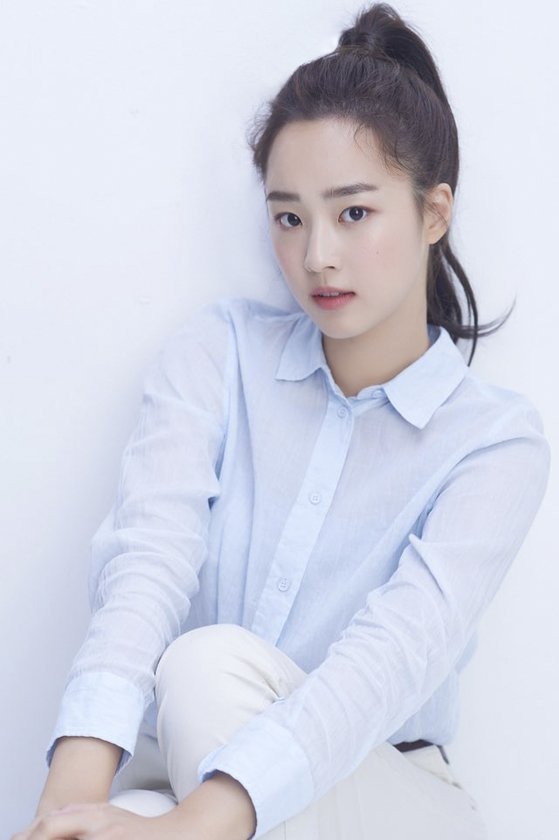 On March 3rd Choi Ye-bin's agency confirmed that "The Penthouse 2" would not be editing out scenes featuring the actress in this week's broadcasts of the drama. J Wide Company also stated that they were continuing to investigate the controversy surrounding Choi Ye-bin's alleged acts of bullying during her time as a student. The controversy stems from a March 1st online posting from a person claiming to be her former classmate.

The news comes as many public figures are facing backlash for alleged abusive behavior during their years as a student. Ironically, "The Penthouse" helped foment this trend due to its blunt and at times excessive depiction of the issue, with Choi Ye-bin being one of the chief examples of a character engaging in such behavior. "The Penthouse 2" airs on Friday and Saturday night on SBS.

"[HanCinema's News] "The Penthouse 2" to Air Unedited This Week"
by HanCinema is licensed under a Creative Commons Attribution-Share Alike 3.0 Unported License.