[HanCinema's News] "The Penthouse" Clarifies That Eugene's Character Is Not Transgender 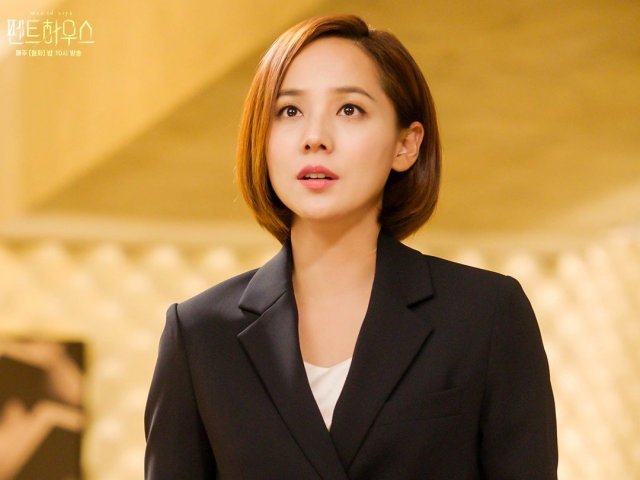 In a recent episode of "The Penthouse" a brief look at a DNA test prompted much speculation from fans. The DNA test in question was used by Lee Ji-ah's character to confirm the role played by Eugene's character in the death of her daughter. However, the test in question had one noteworthy detail not referenced in the script- it defined the chromosomes of the sample as being XY, implying that Eugene's character, the source of the samples, is biologically male. 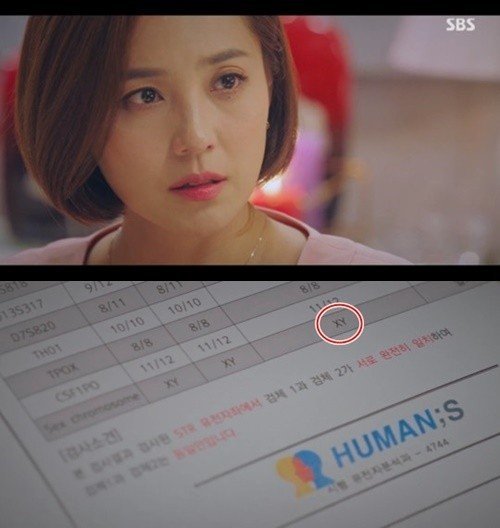 But as it turns out this implication was entirely accidental. Persons representing "The Penthouse" stated on December 30th that use of XY chromosomes in the test was an oversight by the props department. They promised to alter the section for future Video On Demand broadcasts to read as XX. The potentially outrageous twist would not have been completely unexpected. "The Penthouse" had soared to ratings of 23.5% in its 19th episode, fueled by its deliberately bombastic plot.

"[HanCinema's News] "The Penthouse" Clarifies That Eugene's Character Is Not Transgender"
by HanCinema is licensed under a Creative Commons Attribution-Share Alike 3.0 Unported License.