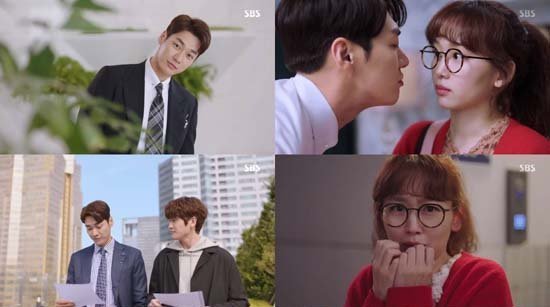 "The Secret Life of My Secretary" is struggling to gain a solid viewership. The new SBS drama recorded ratings of only 3.2% and 3.6% on its opening day on Monday. A likely culprit is the drama's conceptual similarity to "What's Wrong With Secretary Kim", creating suspicion among viewers that the former is ripping off the latter.

Of course, the storyline of a romance between a boss and secretary of wildly different personalities is a fairly common one. "Jugglers" from 2017 also featured a similar premise. However, both dramas suffer somewhat in the expectations department as being original productions. 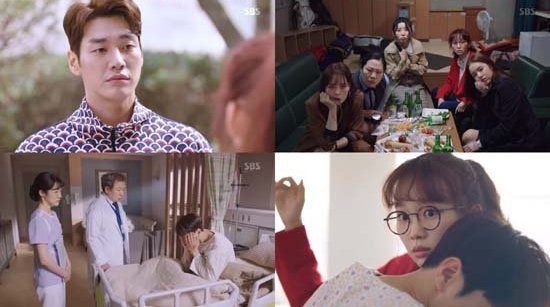 This being, of course, a relative term. "The Secret Life of My Secretary" has also been compared to "The Beauty Inside - Drama" in terms of the male lead's mental dysfunction. Netizens have been critical of this creative choice, deriding the main characters as being defined largely by a mental handicap.

"[HanCinema's News] "The Secret Life of My Secretary" Compared to Other Recent Dramas"
by HanCinema is licensed under a Creative Commons Attribution-Share Alike 3.0 Unported License.