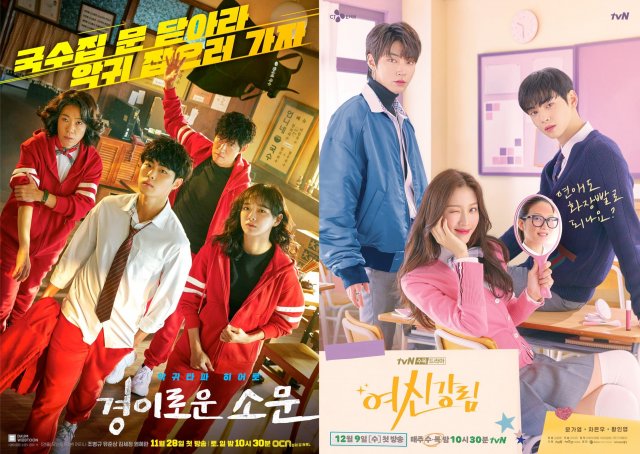 Both dramas are indicative of the different kinds of successes and approaches employed in the South Korean drama industry in recent years. Indeed, while much criticism of "True Beauty" has described the drama as antiquated and relying heavily on old-fashioned flower boy tropes, this trend is only passé in a critical sense. Few recent dramas have engaged with these tropes despite the undeniable popularity of the pretty flower boy archetype.

"True Beauty" and "The Uncanny Counter" also demonstrate increasing focus on cable dramas having preeminence, or at the very least parity, with their broadcast equivalents.