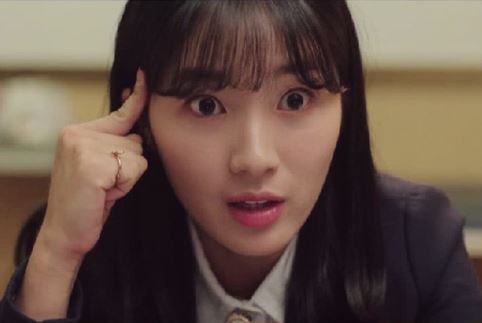 In the decade since "Boys over Flowers" bright and cheerful stories of high school life have become increasingly scarce, as projects like "A Moment at Eighteen" and "Class of Lies" have instead tried to capture the malaise of high school students in the present day. "Extraordinary You" has been a surprise hit in this regard, bringing romantic comedy back to its setting while being a fantasy about its lead character, Kim Hye-yoon, being stuck as an extra in a high school romantic comedy. 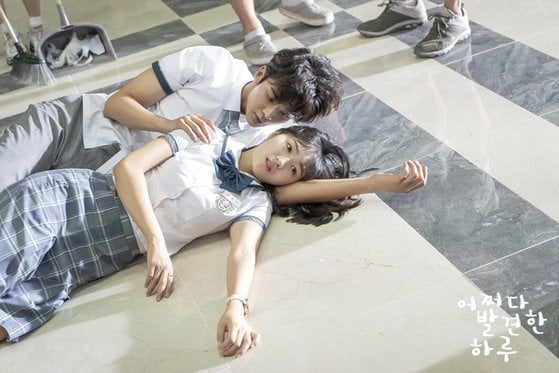 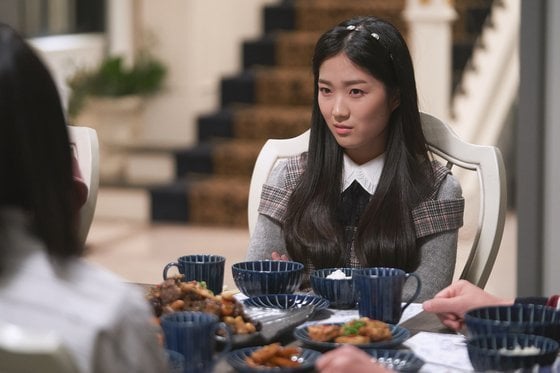 But "Extraordinary You" is perhaps even more appropriate metatextually in terms of its lead actress, Kim Hye-yoon. Though she has had a number of small roles over the years, generally in terms of being an extra with a speaking role, it was only with a breakout minor role in "SKY Castle" earlier this year that Kim Hye-yoon became a breakout star. Even a critically acclaimed role in the film "Another Child" earned her comparatively little kudos.

Having just hit her twenty-third birthday, Kim Hye-yoon still has plenty of time to become a star in her own right. What makes "Extraordinary You" so ironic is that Kim Hye-yoon is in a perfect position to understand the frustrations of its lead character, who knows, or at least considers herself to not be that important, In this counter-intuitive way, Kim Hye-yoon has been able to attract a serious fan following.

"[HanCinema's News] The Unique Premise of "Extraordinary You" Dovetails With Kim Hye-yoon's Career"
by HanCinema is licensed under a Creative Commons Attribution-Share Alike 3.0 Unported License.