[HanCinema's News] "The Witch : Part 2. the Other One" Completes Filming 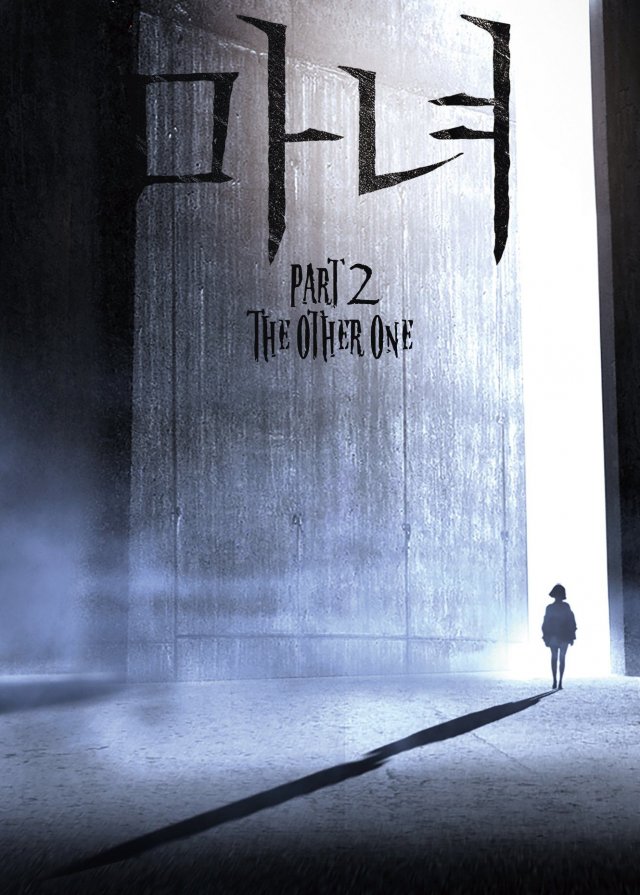 Much of the plot of "The Witch : Part 2. The Other One" remains a mystery. While Kim Da-mi is reprising her role from the first movie, she will be joined by Shin Si-ah as the lead. Like Kim Da-mi, Shin Si-ah was selected via a competitive audition. According to a previously published long term film distribution plan from NEW Entertainment, "The Witch : Part 2. The Other One" is expected to be released in the latter part of the year.