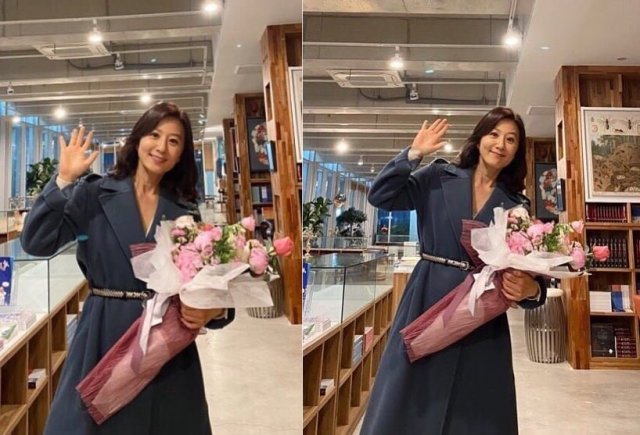 Having stayed largely static in ratings over the previous few weeks, "The World of the Married" pulled ahead one last time, as audiences were curious as to the fate of its central characters. The fifteenth episode did its best to leave the situation on a cliffhanger, with the son of Kim Hee-ae's character having disappeared without explanation.

The final episode mostly consisted of flashbacks before this event is finally dealt with. But it was, in any case, enough to pull "The World of the Married" ahead to ratings of 28.4%. These exceeded the record of the next highest cable drama, "SKY Castle", by nearly five percent.

For all its influence on pop culture and boosting Kim Hee-ae's brand, "The World of the Married" is actually only the seventh highest rated drama for the legendary actress. "Precious Family" at 34.1% and "My Man's Woman" at 36.7% are the most recent on the list, with the others predating the more modern competitive drama marketplace.

"[HanCinema's News] "The World of the Married" Ends With Record-Breaking 28% Rating"
by HanCinema is licensed under a Creative Commons Attribution-Share Alike 3.0 Unported License.