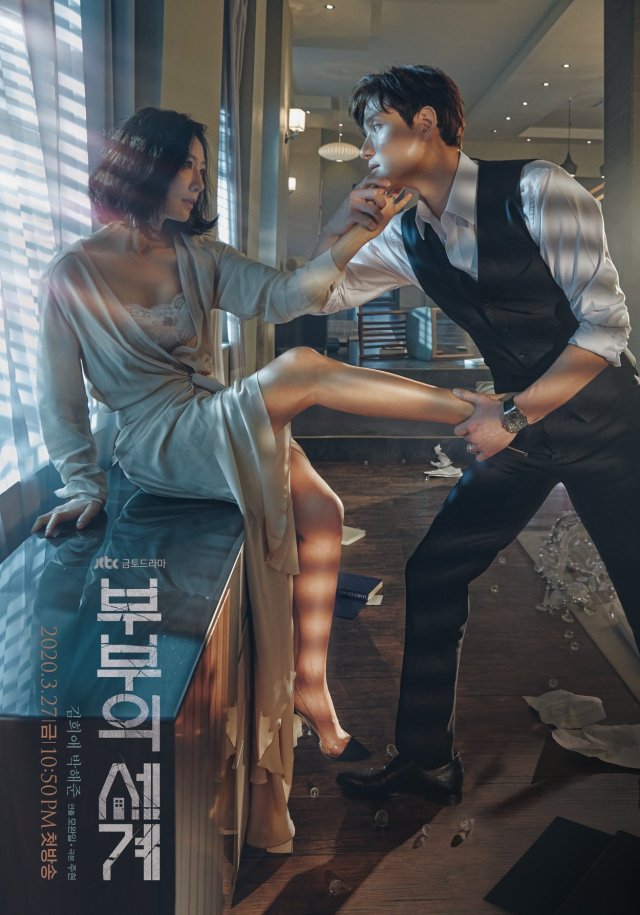 "The World of the Married" once again topped the Good Data Report, making seven straight weeks that the adultery themed drama led social media metrics in reference to dramas in the South Korean market. The data for this particular iteration of the report was collected from May 4th to May 10th, with only one more week remaining before the record-breaking drama airs its final episode.

"The World of the Married" also achieved a hat trick in terms of performers, as its three biggest stars occupied the first, second, and third slots in terms of most popular performers. These were, respectively, Kim Hee-ae, Park Hae-joon, and Han So-hee. Of the three only Kim Hee-ae was considered a major star before the drama's premiere.

"The World of the Married" also broke another one of its records in terms of preview, with the preview for the fifteenth episode achieving over twenty million views as of this writing. All of this happens as the conflict in the drama is at a high climax, with the semblance of a happy remarried life collapsing for the adulterers who set the story of the drama in motion so long ago.