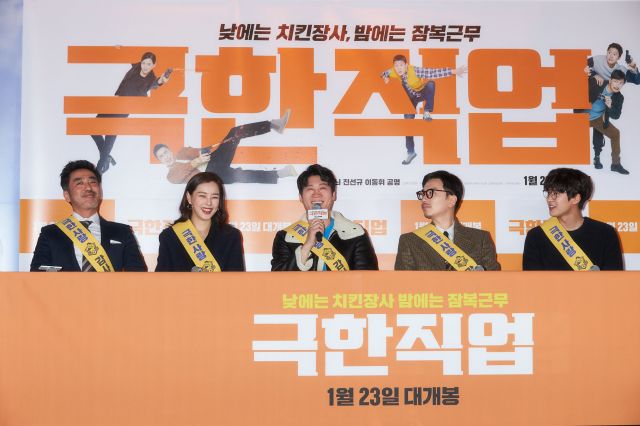 The Korean Film Council has released box office figures for Monday. As expected, "Extreme Job" remains #1, with a total of 114,308 admissions. "Innocent Witness" however, is closing the gap with 94,251 admissions.

As was reported yesterday, it's been easy to lose track of how "Innocent Witness" has been building success in light of the record-breaking performance of "Extreme Job". Word of mouth has clearly been helping both movies. Meanwhile, foreign offerings like "Alita: Battle Angel" and "Happy Death Day 2" are struggling, as both failed to clear 30,000 admissions for the day.