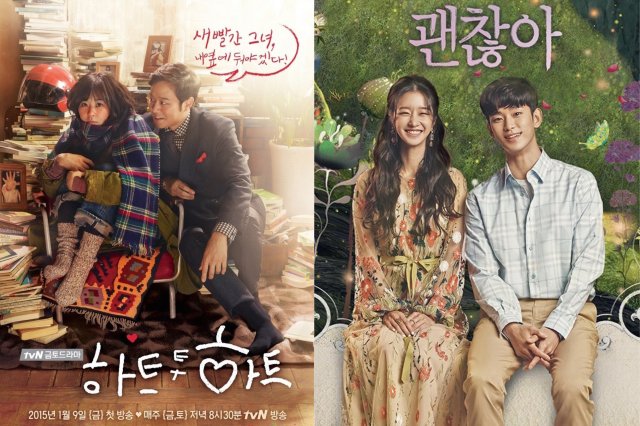 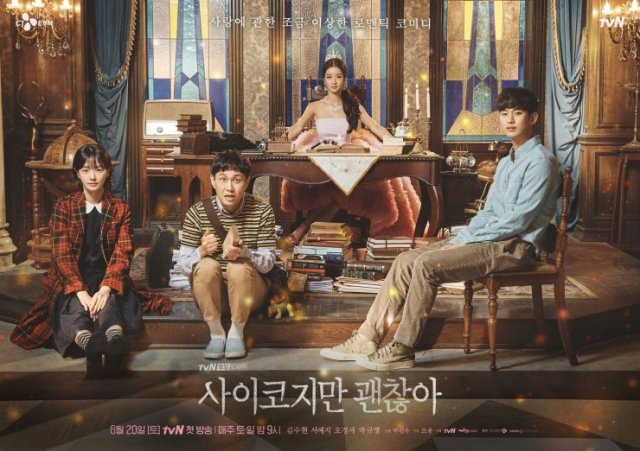 Without a doubt, this drama deserves to be at the top of the list for its beautiful expression of not one particular but a whole spectrum of mental health related issues. Moon Kang-tae, played by Kim Soo-hyun isn't diagnosed with a disorder and yet he suffers from trauma and repressed emotions that manifest themselves in his everyday life. Moon Sang-tae, played by Oh Jung-se is an aspiring artist who falls in the autistic spectrum. Ko Moon-young, played by Seo Ye-ji has antisocial personality disorder. Together, they find their way to healing and love and eventually true happiness. 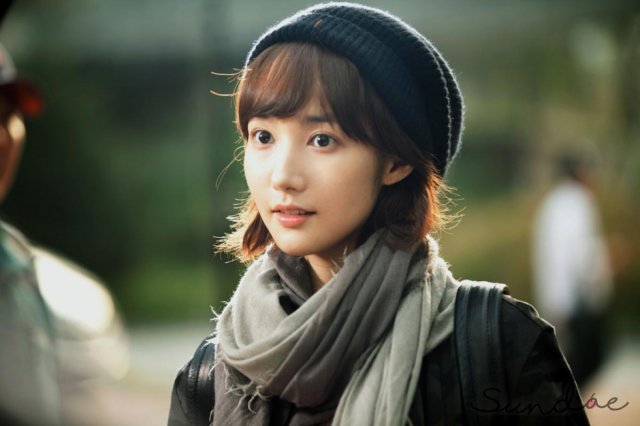 Healer depicts Post Traumatic Stress Disorder through Park Min-young's character Chae Yeong-sin who suffered from an abusive childhood, leading her to develop PTSD. This is important to express that PTSD is not something one develops from situations such as accidents and war but also abusive relationships. 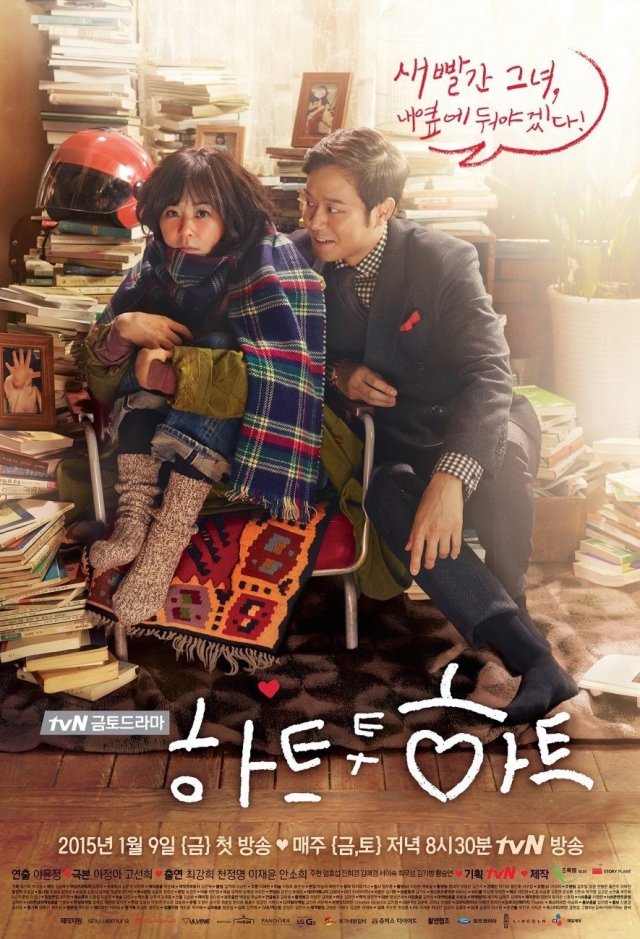 In this drama, Choi Kang-hee, played by Cha Hong-do, suffers from social anxiety disorder – something that is often taken very lightly and brushed off as simply being "introverted". However, it is a very real problem that only those who suffer from it can understand. The drama also shows I-seok (Chun Jung-myung) dealing with his mother who has bipolar disorder and depression while his sister suffers from childhood neglect. Despite having a lot of its plate, the drama never stops being genuine. 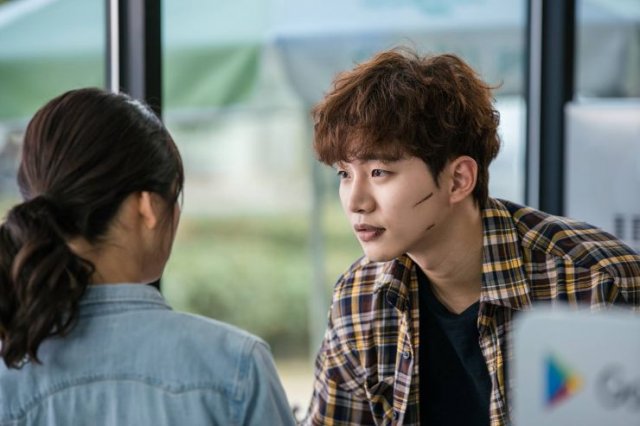 Lee Junho and Won Jin-ah play Lee Kang-doo and Ha Moon-soo, two individuals who both suffer from PTSD stemming from losing their loved ones in a tragic accident. The latter, in particular also suffers from amnesia induced by PTSD. Love becomes the healing factor as the two open up to each other slowly and bare their wounds to get over them. 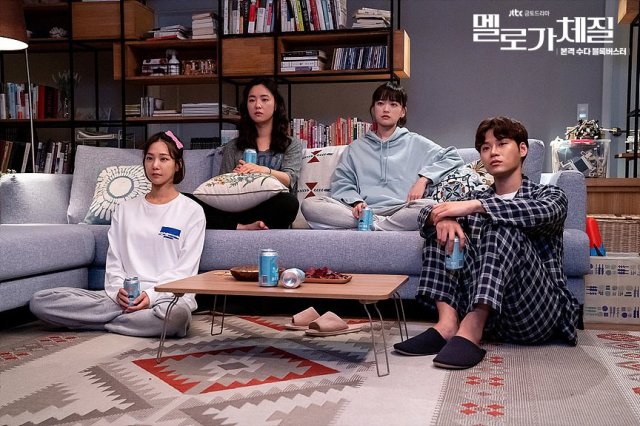 Jeon Yeo-bin plays the role of Lee Eun-jeong, who loses the love of her life and develops PTSD. She often hallucinates both visually and audibly and the drama tackles this sensitive issue with such intricate delicacy and sincerity that it becomes hard not to wholeheartedly sympathise. As the drama continues, we see how Eun-jeong realises that she's hallucinating to cope with the loss and while she's hesitant at first, eventually gathers up the inner strength and courage to let him go so as to heal herself. 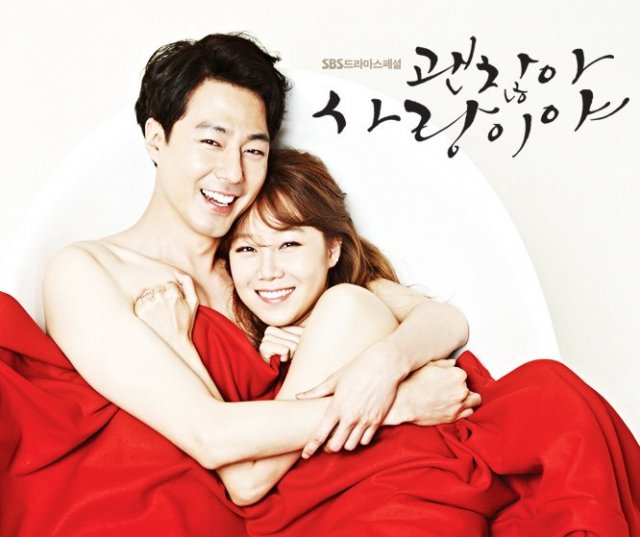 This drama tackles schizophrenia, something that is especially difficult to portray on screen. Jang Jae-yeol, played by Jo In-sung, had an abusive father and witnessed his mother retaliating by murdering his father. However, he blamed it on his brother in court, causing him to develop Obsessive Compulsive Disorder out of intense guilt. He also suffers from hallucinations. Gong Hyo-jin plays Ji Hae-soo, who developed genophobia owing to her mother's extramarital affairs. In true K-Drama fashion, the two leads heal each other's wounds eventually and find love in togetherness.

"Hyde, Jekyll and I" 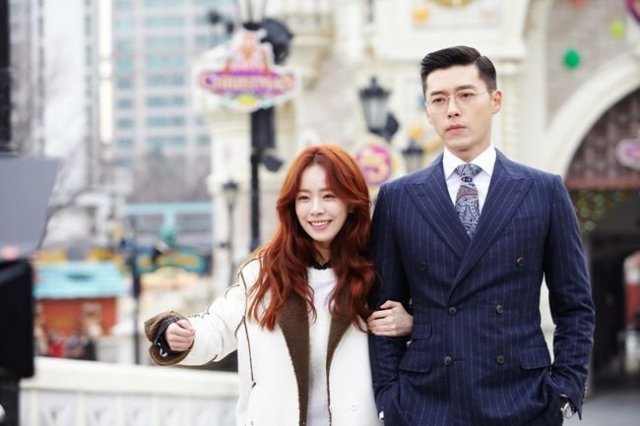 Hyun Bin plays Goo Seo-jin, who suffers from dissociative personality disorder that he developed from a traumatic event years back. While admittedly, this is a fairy-tale like depiction of the disorder, it is nonetheless sincere and honest. Only through facing his trauma head on, is he able to slowly heal and find happiness. 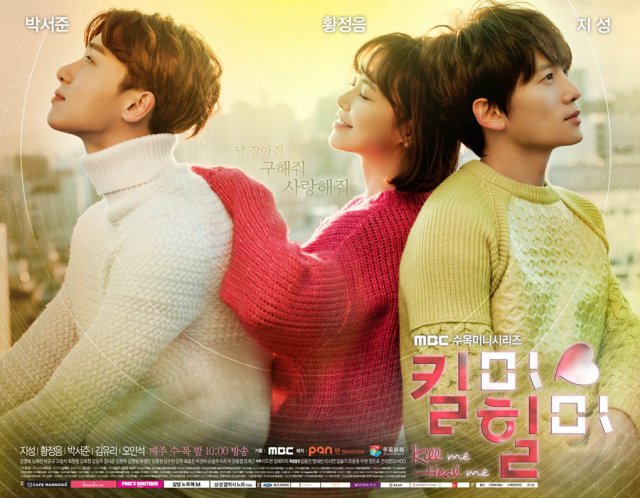 While the portrayal Dissociative Identity Disorder in this drama is not ideal, it does facilitate an understanding of the same at the grassroots level. Spotting the roots of this disorder and slowly resolving the knots that hold them in place is what this drama does brilliantly. It is certainly worth mentioning that Ji Sung does an incredible job with his character which only adds to the depth of the drama. 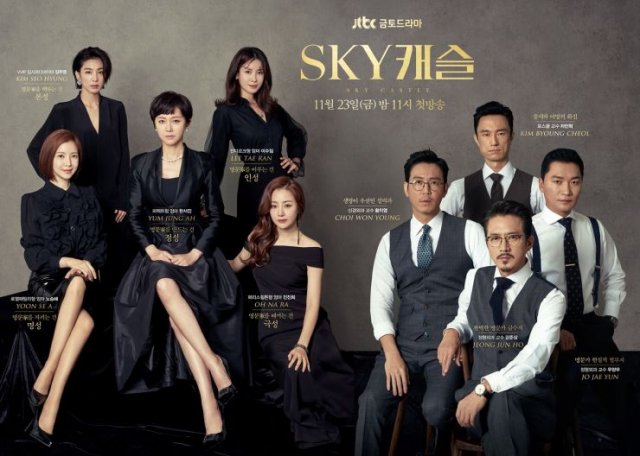 "SKY Castle" does a commendable job of bringing to light the devastating effects familial, academic and peer pressures can have on young people and their mental health which often go undiagnosed and take worse shape in the future. It is this stress in their formative years that leads them to developing more severe issues in the future. 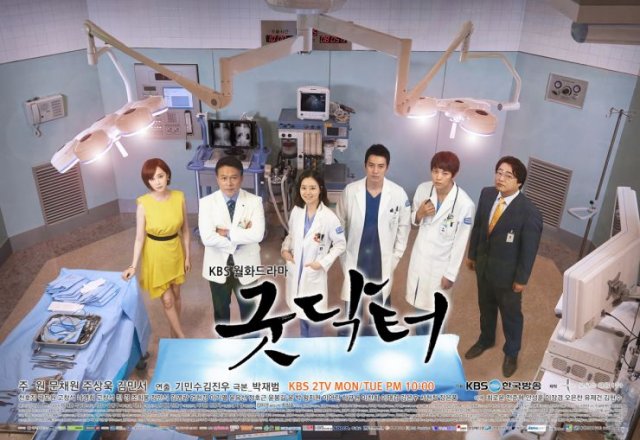 "Good Doctor", one of the earliest dramas dealing with Autism Spectrum Disorder, was brilliant in its portrayal of the same, normalising it, thereby addressing and removing a considerable majority of stigma and popular opinion about autism that was prevalent at the time. Throughout the drama, it is done with sincerity and sensitivity, highlighting those simple acts of humanity that can save lives.