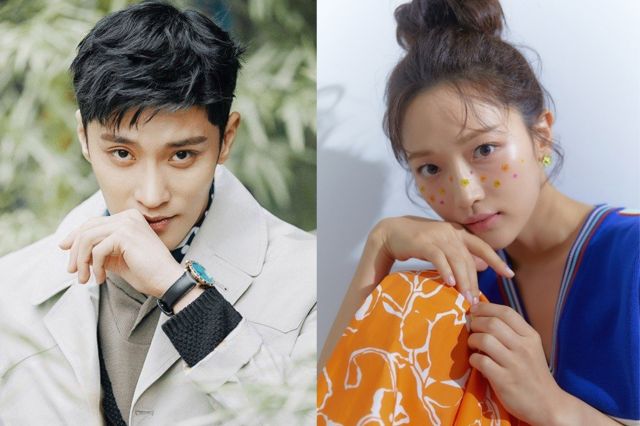 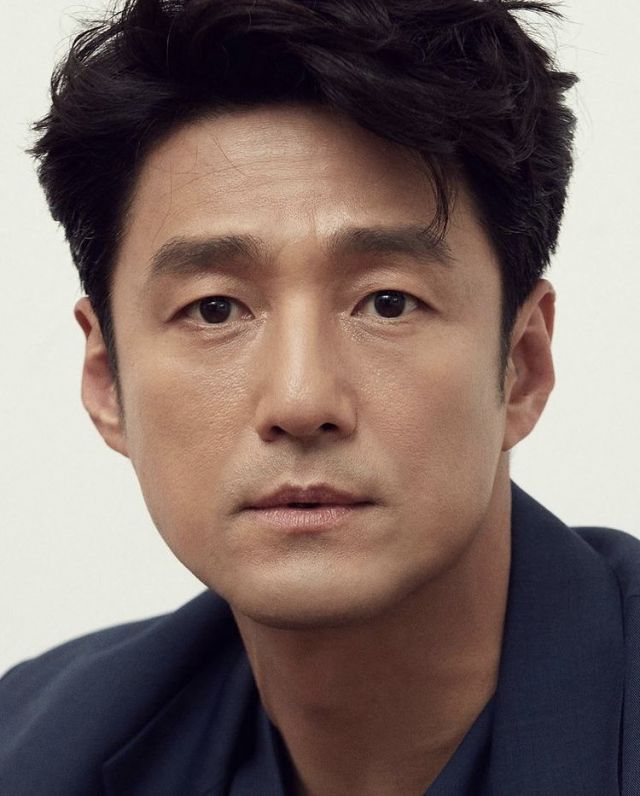 Actor Ji Jin-hee wasn't always the dreamy heartthrob actor we know today. Before he ventured into acting, he was actually a visual designer and photographer for an advertising agency. He debuted in the acting world in 1999 and we couldn't be happier that he did. 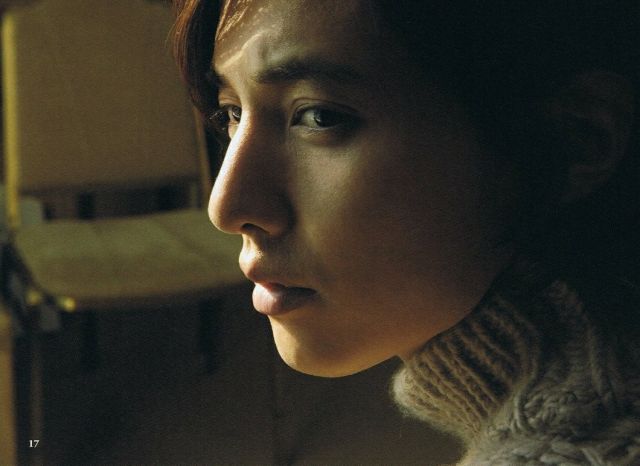 One of the most popular Korean actors, known for his extraordinary good looks, Won Bin was originally a mechanic before he started acting. He graduated from a mechanical high school and always dreamt of being a mechanic because he was fascinated with race cars and biking. He debuted in the entertainment industry in 1997 and there was no looking back. 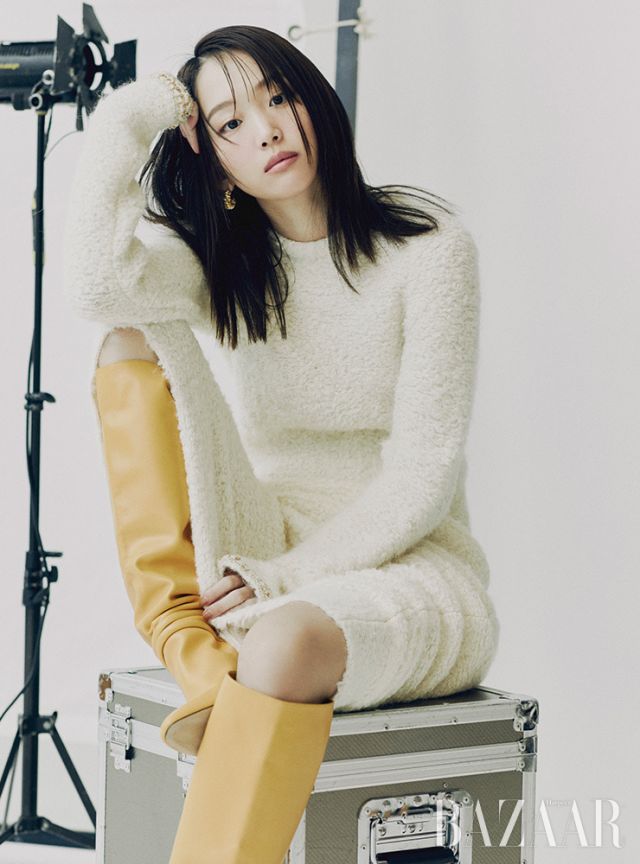 One of Jin Ki-joo's most popular dramas, "The Secret Life of My Secretary" was truly a breakthrough in her career. In the drama, she plays the eponymous secretary. Perhaps the reason why she was so good at her portrayal of the character was because she had been an office worker for quite some time before debuting as an actress. 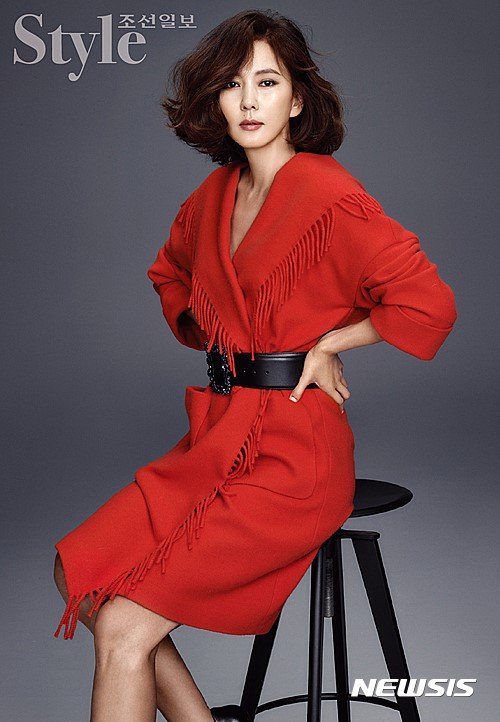 Actress and model Kim Nam-joo worked as a Seoul Village Office Employee before deciding to pursue a career in modelling and eventually in acting. Today, she's immensely respected by fellow artists and rookie actors look up to her. 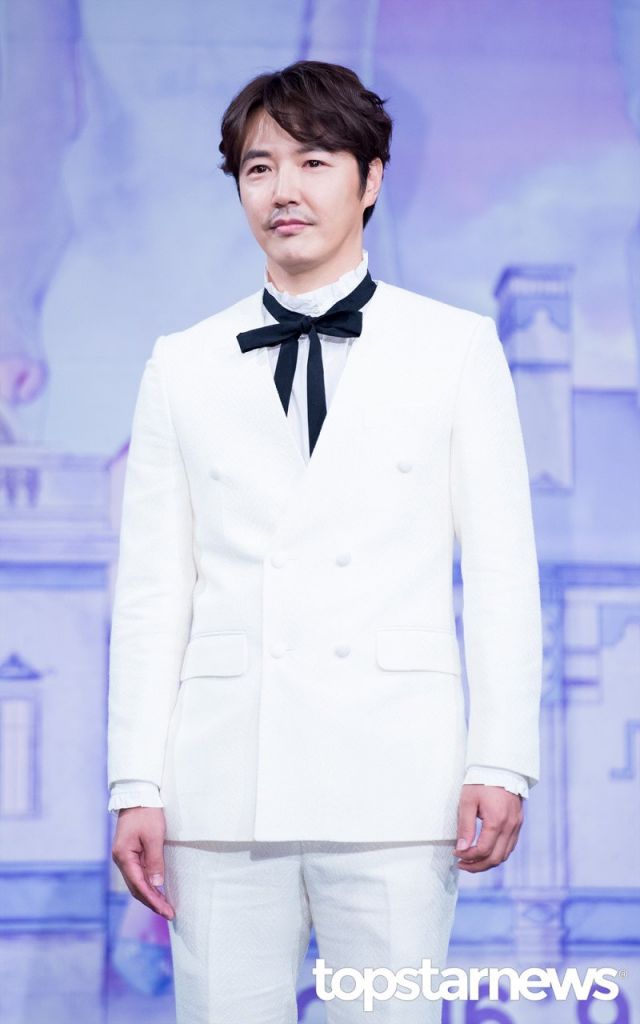 Our favourite K-Drama Dad from "18 Again" originally worked as a restaurant manager. He made his acting debut at the age of 32 and achieved success, thereby proving that when it comes to the Korean film and TV industry, it is all a matter of talent and passion. 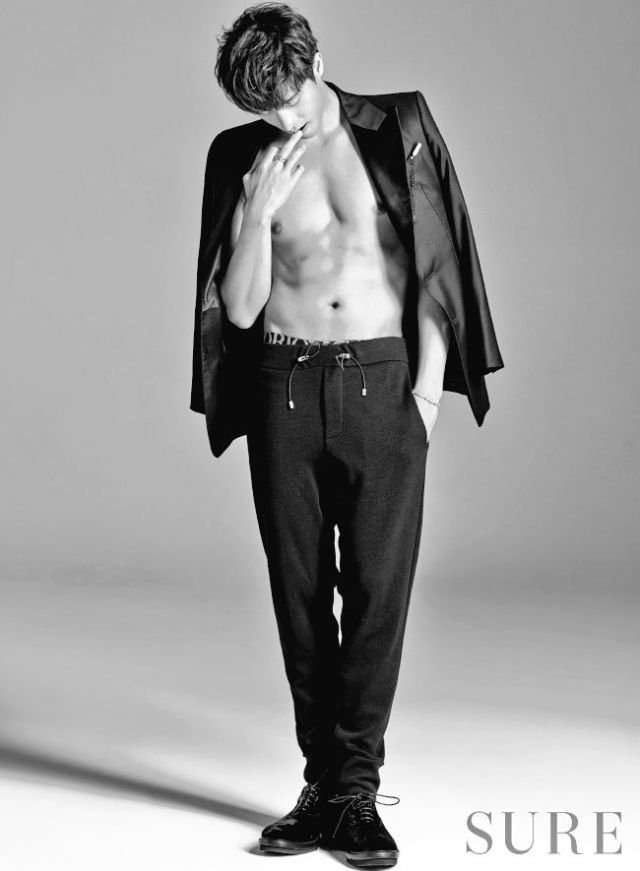 Has it ever felt like actor Sung Hoon is too good of a swimmer in his dramas? If so, you'll be happy to know that you're right! Sung Hoon was a professional swimmer and a swimming champion in his younger days before turning to acting. 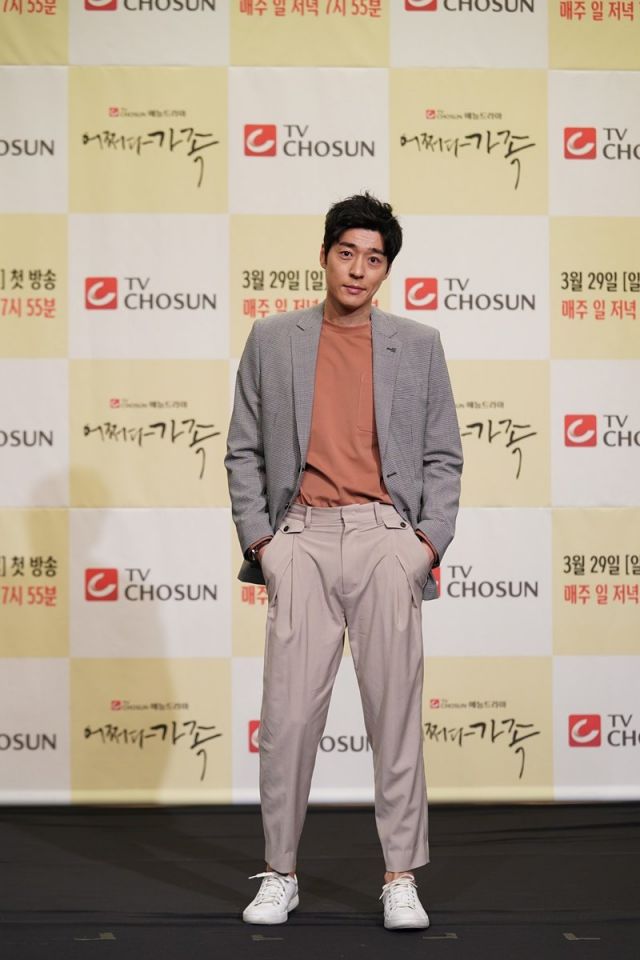 Another athlete turned actor, Seo Ji-suk was a professional sprinter and had even won four gold medals! At the age of 16, he was selected to be a national athlete but at the age of eighteen, after an unfortunate accident where he was hit by a car, he was hospitalized for months. He could not return to sports after that but was scouted by a talent manager and eventually debuted in acting. 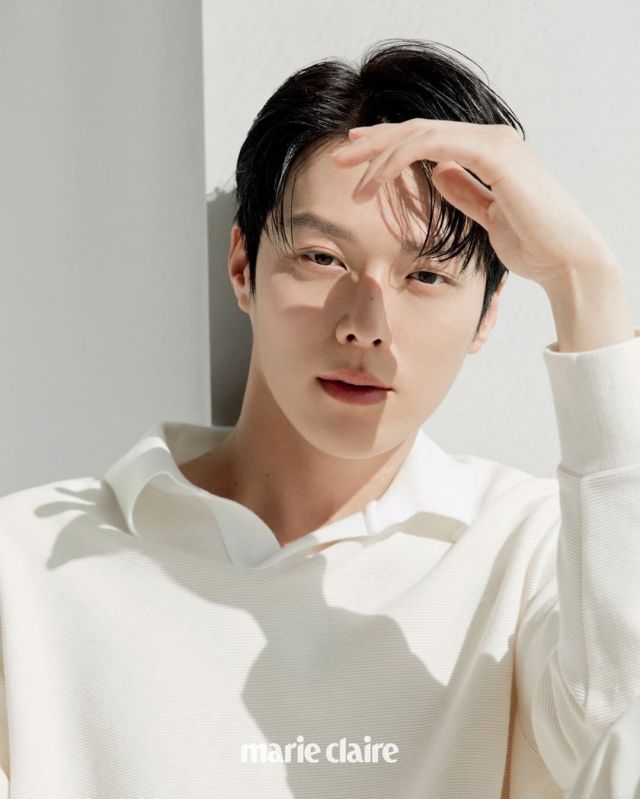 The latest K-Drama crush of millions, Jang Ki-yong was a hugely successful model before he started acting. He started modelling soon after graduating high school because that was his dream and later. Naturally progressed into acting. 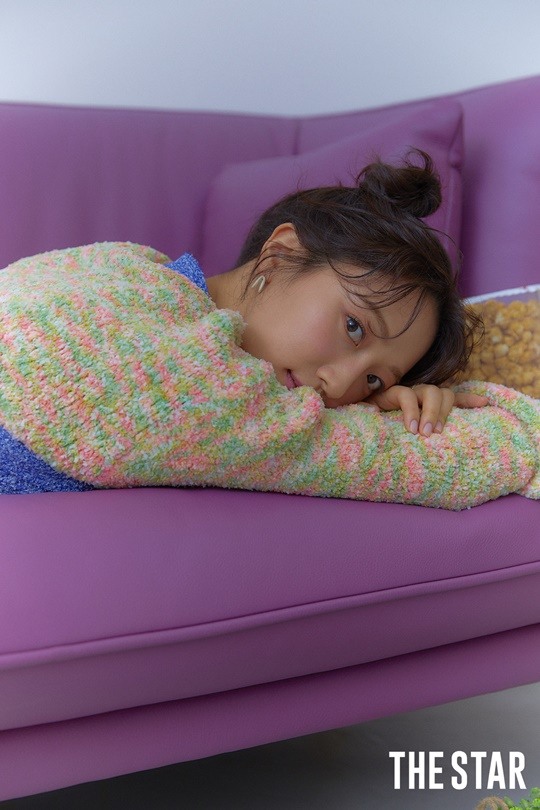 The lovely and talented Pyo Ye-jin had a successful career even before she tried her hand at acting. She worked as a flight attendant for around two years for the largest airline and flag carrier of South Korea, Korean Air. Now, she's a singer and actress and her latest work was the mega-hit revenge drama "Taxi Driver". 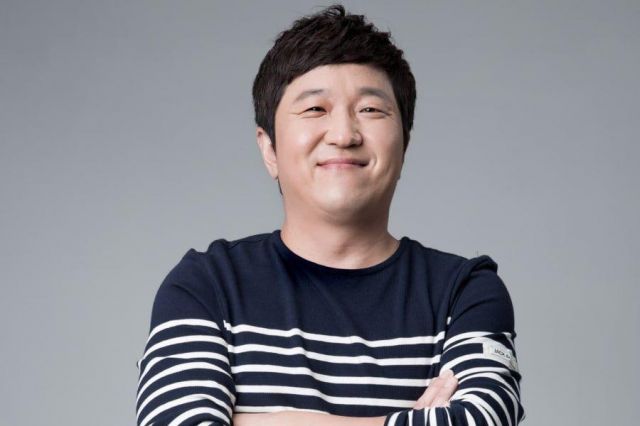 The actor, entertainer, comedian who is an incredibly well established household name in South Korea, Jung Hyung-don worked for Samsung Electronics after graduating from Busan Electronic Technical High School. He worked there for six years before transitioning into his acting career.